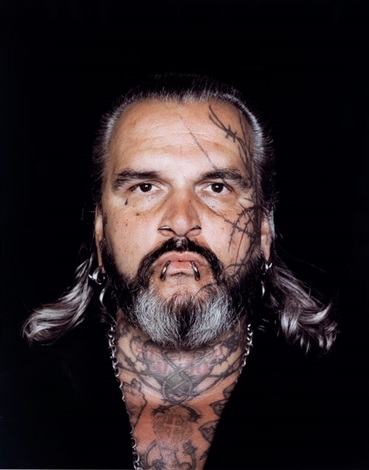 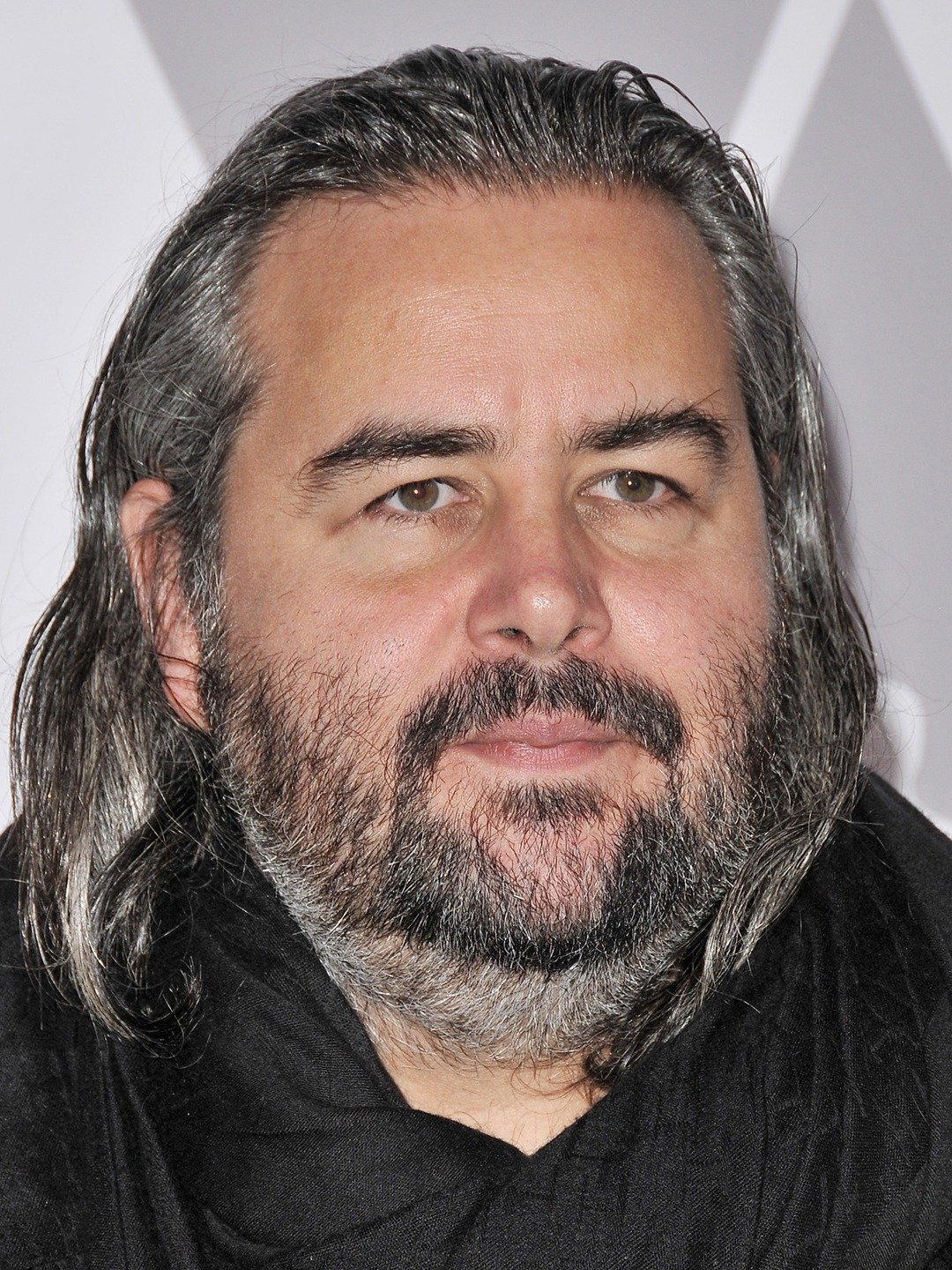 Havoc1st
Posts: 8067
Joined: October 2012
Location: Gran Pulse
Contact:
Contact Havoc1st
Website
Yeah, i'm also somewhat dissapointed that it ain't Hans Zimmer. But i'm also up for a new composer to work with Nolan. Anyway, i'm glad Hoyte is back since i was a big fan of Dunkirk's cinematography.

BlairCo
Posts: 19749
Joined: June 2011
Location: The Ashes of Gotham
Contact:
Contact BlairCo
Website
I am not disappointed by this news. If anything, I would have been less excited if Zimmer returned. I'm looking forward to see what Nolan can get out of Göransson.

TeddyBlass
Site Admin
Posts: 3812
Joined: January 2009
Location: Cupertino, CA
Contact:
Contact TeddyBlass
Website
Zimmer was likely too busy. Zimmer was pretty busy during Dunkirk. He had a lot of help on Dunkirk as well. There's a possibility Nolan didn't want a fractured Zimmer, nor did Zimmer want to offer a fractured self. It's possible Zimmer even recommended Göransson.