Christopher Nolan is an award-winning filmmaker who has been recognized for his work as a director, writer, and producer. Born in London, Nolan began making movies at an early age with his father’s Super-8mm camera. While studying English Literature at University College London, he shot 16mm films at UCL’s film society, where he learned the guerrilla film techniques he would later use to make his first feature, Following. The noir thriller was recognized at a number of international film festivals prior to its theatrical release. 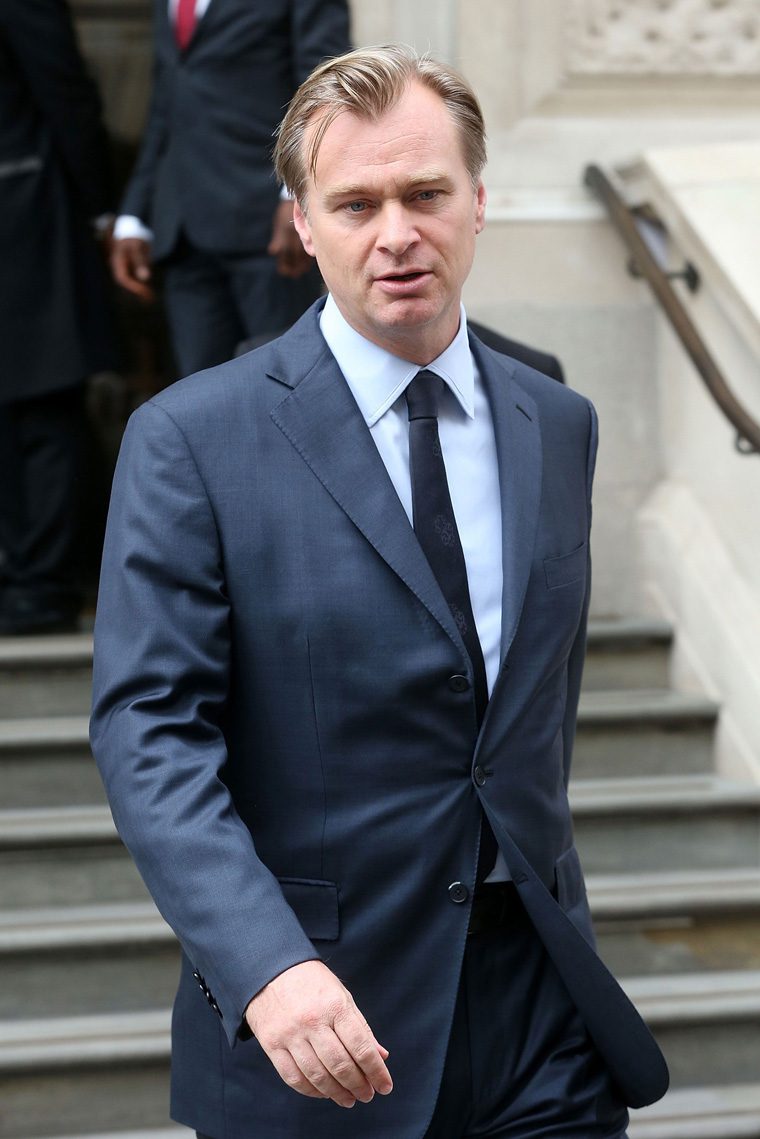 Nolan directed, co-wrote, and produced a mystery thriller in 2006. The Prestige stars Christian Bale and Hugh Jackman as magicians whose obsessive rivalry leads to tragedy and murder. The film received Academy Award nominations for its outstanding period art direction and cinematography.

In 2010, Nolan captivated audiences with the acclaimed sci-fi thriller Inception, which he directed and produced from his own original screenplay. The thought-provoking drama was a worldwide blockbuster, earning more than $800 million dollars and becoming one of the most discussed and debated films of the year. Among its many honors, Inception received four Academy Awards and eight nominations, including Best Picture and Best Screenplay. Nolan was recognized by his peers with DGA and PGA Award nominations, as well as a WGA Award for his work on the film.

Last year, Nolan concluded his trilogy of Batman films with The Dark Knight Rises. Like its predecessor, it performed extremely well at the box-office, earning more than one billion dollars worldwide. Only three directors have achieved this milestone with two separate films: James Cameron, Peter Jackson, along with Christopher Nolan. It also marked the final collaboration between Christopher Nolan and cinematographer Wally Pfister, who recently started his own directing career.

This year, Christopher Nolan produced Man of Steel, directed by Zack Snyder. This was the first time Nolan had produced a film and did not direct.

Currently, Christopher Nolan is co-writing, directing, and producing his 9th feature film, Interstellar. It will star Matthew McConaughey, Anne Hathaway, Jessica Chastain, and Michael Caine. Filming is planned to start this August and the film is set for release on November 7, 2014.

Nolan resides in Los Angeles with his wife, producer Emma Thomas, and their children. Nolan and Thomas also helm their own production company, Syncopy.