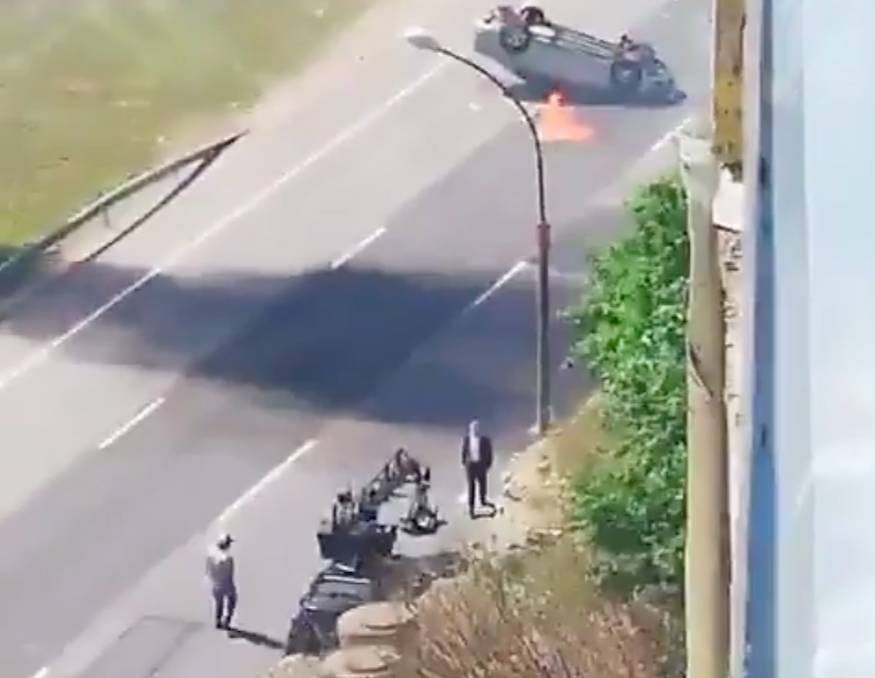 Oku wrote: ↑
July 24th, 2019, 6:46 pm
I just assumed that she's a good guy because it's the classic trio of leads with two of them being male and one being female, and that pic of her looking scared in the car certainly seems to confirm that.

But her being the villain certainly has precedent: it would be a chance for Mr. Nolan to respond to the criticisms of Talia al Ghul and show that he can do it right, just as he did to criticisms of Interstellar's lengthy running time, exposition, etc. with Dunkirk.


Besides that one scene, what valid criticisms of Talia were there in TDKR?

Collector03601
Posts: 384
Joined: June 2011
Location: Slovakia
Contact:
Contact Collector03601
Website
Even when it sounds like Nolan and I want it to be true too, but what if this doesnt confirm the time manipulation, but its just used for a scene where this car is escaping backwards from a shootout or something?

I don't know if this was posted before, this is new for me, but it looks like an official logo.
Nolan62
Posts: 865
Joined: December 2017

I don't know if this was posted before, this is new for me, but it looks like an official logo.

DHOPW42
Posts: 2681
Joined: January 2009
Location: Budapest, Hungary
So it is not an Inception sequel, right?