Hard to imagine there will be a hotter film package unveiled at Cannes next week than 355, a large-scale espionage film that Simon Kinberg will direct with an all-star international spy cast of Jessica Chastain, Marion Cotillard, Penelope Cruz, Fan Bingbing and Lupita Nyong’o. They’ll play international agents in a grounded, edgy action thriller that aims to alter a male-dominated genre with a true female ensemble, in the style of spy franchises The Bourne Identity, Mission: Impossible and James Bond. The script is by Theresa Rebeck. The hope is to launch a franchise.

Kinberg just directed and Chastain starred in X-Men: Dark Phoenix. The idea for 355 came from Chastain, and she pitched it to him while they worked on that superhero film on which Kinberg made his feature directing debut. It didn’t take long for Chastain to get commitments from the filmmaker, and the actresses.

“I had so much fun working on The Help that I always wanted to do another female ensemble film,” Chastain told Deadline. “I love the Bourne movies, the Mission: Impossible films, and wondered why, except for Charlie’s Angels, there hadn’t been a true female ensemble action-thriller spy film. That got my wheels going, along with the idea of casting actresses from all over the world to truly make it an international project. I realized the incredible creative freedom we would have with that. I brought the idea to Simon, told him about the actresses I was thinking of, and he was so sweet. He said, ‘I want to do it with you.’

“Then I called all the women, told them what I was envisioning and that I wanted it to be a collaborative process, and how we would all create this together,” Chastain said. “The one thing that felt important is that we all show up at Cannes, because that would be the beginning of our journey together. Every single actress I called said yes, on the phone call. They committed to Cannes and to everything. So far it has been a very wonderfully easy process.”

The film involves these top agents from organizations around the world uniting to stop a global organization from acquiring a weapon that could plunge an already unstable world into total chaos. They have to overcome cultural and political differences to form a bond and work together.

“What we can say is, they come up against an organization larger than the established spy organizations we’ve known up to this point,” said Kinberg, long the creative spine of the X-Men franchise and who’s separately writing and producing a Star Wars film. “We are hoping to create a franchise with this, and the first film will be the agents coming together.”....

...The other thing that was important was to broaden the opportunities and expectations for women in this #MeToo moment, something that means a great deal to Chastain and her co-stars.

“The action genre has long been dominated by male heroes, and it’s so exciting to be part of a film that will allow for not just one female action hero but a whole ensemble of very capable, fierce female characters that reject tired stereotypes,” she said. “Characters that liberate from the confines of stereotypical traits. That is something that excited me about this, the opportunity to create different types of female heroes.” 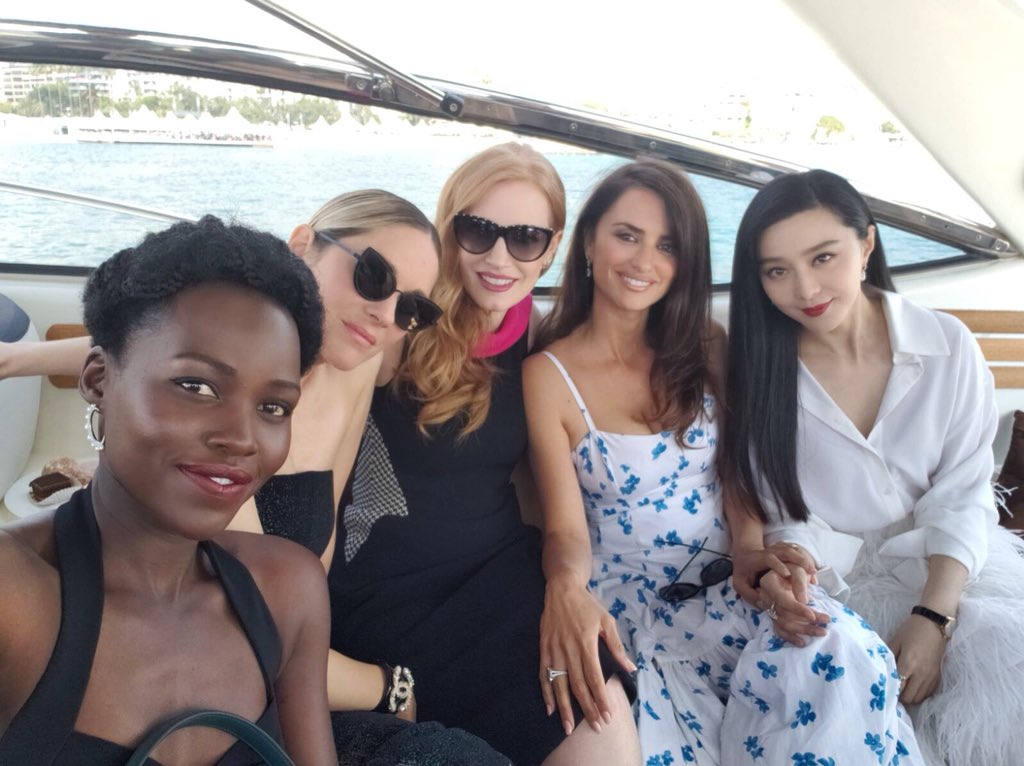 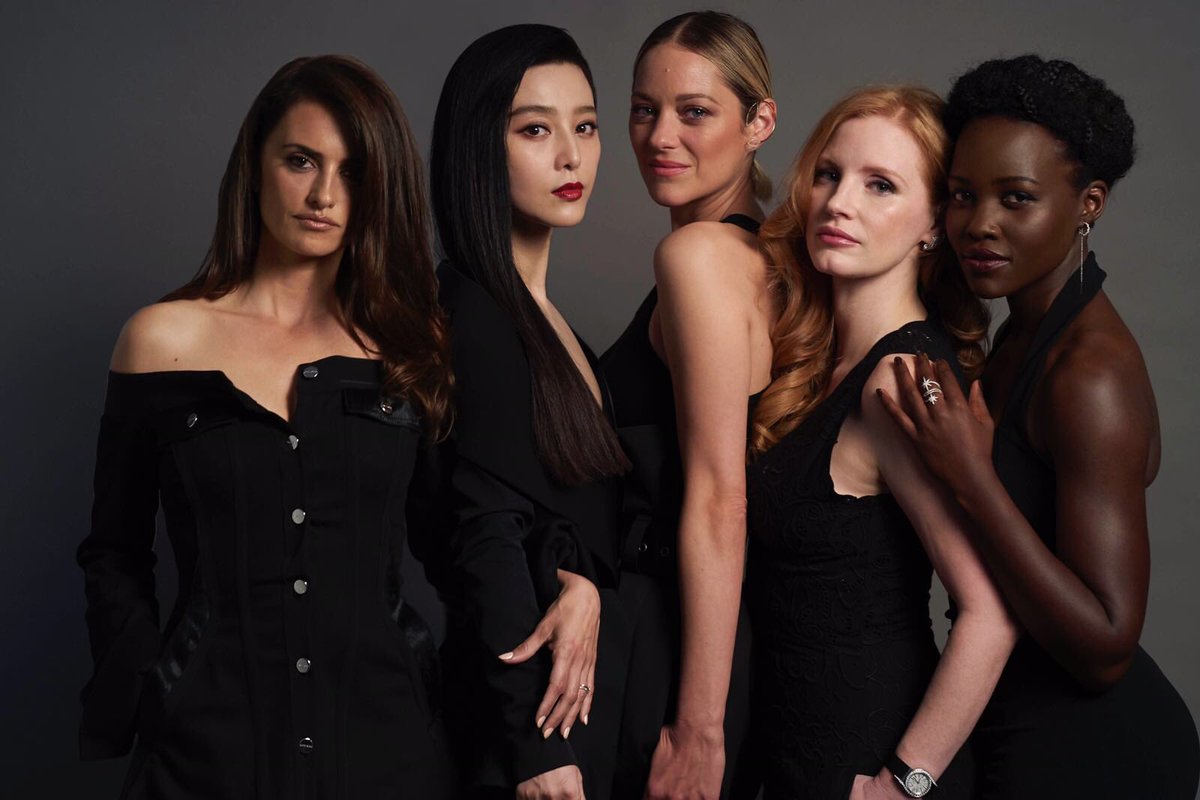 Production Weekly has Roger Deakins listed as the cinematographer for this film.

Literally, only question mark with this project is Kinberg and it's such a huge one....please don't fuck this up Simon


Sebastian Stan, whose credits include “Avengers: Endgame” and “I Tonya,” and Edgar Ramirez, who has featured in “Gold,” “Assassination of Gianni Versace” and “Joy,” have joined the cast of Jessica Chastain’s spy thriller “355.”

“355,” which begins principal photography on July 8 in Paris and also shoots in London and Morocco, was the biggest sale of last year’s Cannes with Universal acquiring U.S. distribution rights. CAA Film Finance brokered the deal with Film Nation handling international sales. The movie is produced by Freckle Films’ Chastain and Kelly Carmichael, alongside Kinberg’s Kinberg Genre.

Cotillard's not in this anymore apparently.

Production weekly has Tim Maurice Jones as the DP now.

nolannolanchrischris
Posts: 2580
Joined: January 2012
Deakins (if he was ever actually on in the first place) has apparently been replaced by Tim Maurice-Jones.
https://thegww.com/exclusive-simon-kinb ... ice-jones/
Post Reply
44 posts