all aboard the hype terminator lol

Surprised this has any prospect of actually being solid, but sorta maybe need my blockbuster fix for the month. Arnie seems more than involved and progressive as 'the solemn' T-800.

Nomis
Posts: 19657
Joined: June 2012
I rewatched all of them in the last few months and T3 is indeed still very entertaining but it's not much more than that.
Salvation is no fun but it's got some good set pieces and whatever the last one was should be forgotten lol

If this rivals T3, or better yet, surpasses it, then I'm more than pleased. As of now I still wish Cameron directed this himself but the fact that he was in on creating the story is at least more comforting than that shoehorned in silly endorsement of the previous film.

Nomis
Posts: 19657
Joined: June 2012
It only works watching it with friends and a large quantity of alcohol lol but then only once
Batfan175
Posts: 4249
Joined: January 2012
I only watched the first two because after that I didn't feel like I needed more of this story. If this gets amazing reviews I might check it out but I'll err on the side of caution, given the terrible reputation of most of the film series.

Nomis
Posts: 19657
Joined: June 2012
I wonder, are they continuing after T2's alternate ending or is that not canon? If I'm not mistaken, Hamilton is actually older now that she was supposed to be in that ending. 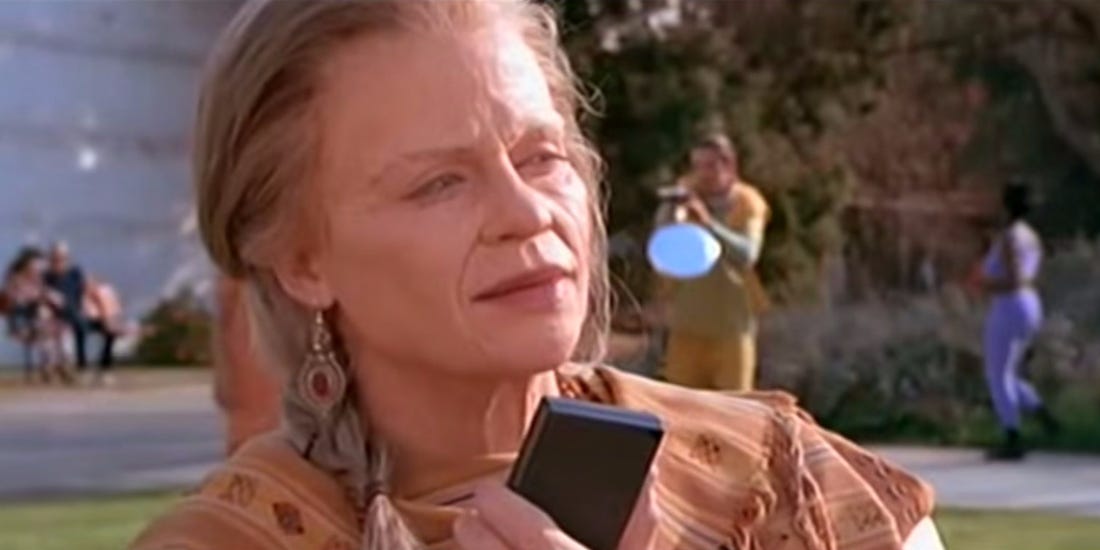 It's always weird seeing actors being the age they were supposed to look like in scenes such as that one in T2.

LelekPL
Posts: 2733
Joined: January 2015
Location: Poland
Contact:
Contact LelekPL
Website
Top Critics are even worse. 33% with just 4.33/10 (worst in the franchise). Not too many reviews yet but I think I'm out. It's still just T1 and T2 for me with Salvation the one guilty pleasure.
Post Reply
316 posts