ArmandFancypants
Posts: 9802
Joined: October 2011
Location: Foot of Mt. Belzoni
Will "I'm the king of the swingers" be cut from the lyrics because ewww connotation and we don't want children's ears to be hurt with the sexual reference

SilverHeart
Posts: 16715
Joined: March 2012
Reportedly Bare Necessities is the only song in the film.

Germain Lussier ‏@GermainLussier
WOW - STANDING OVATION for @Jon_Favreau's The Jungle Book. They didn't even do that for Civil War. It really looks amazing.

Josh Lincoln Dickey ‏@JLDlite
Standing-O for THE JUNGLE BOOK footage, which killed in here. The animals look tactile and real, the voices should be fun. #D23Expo 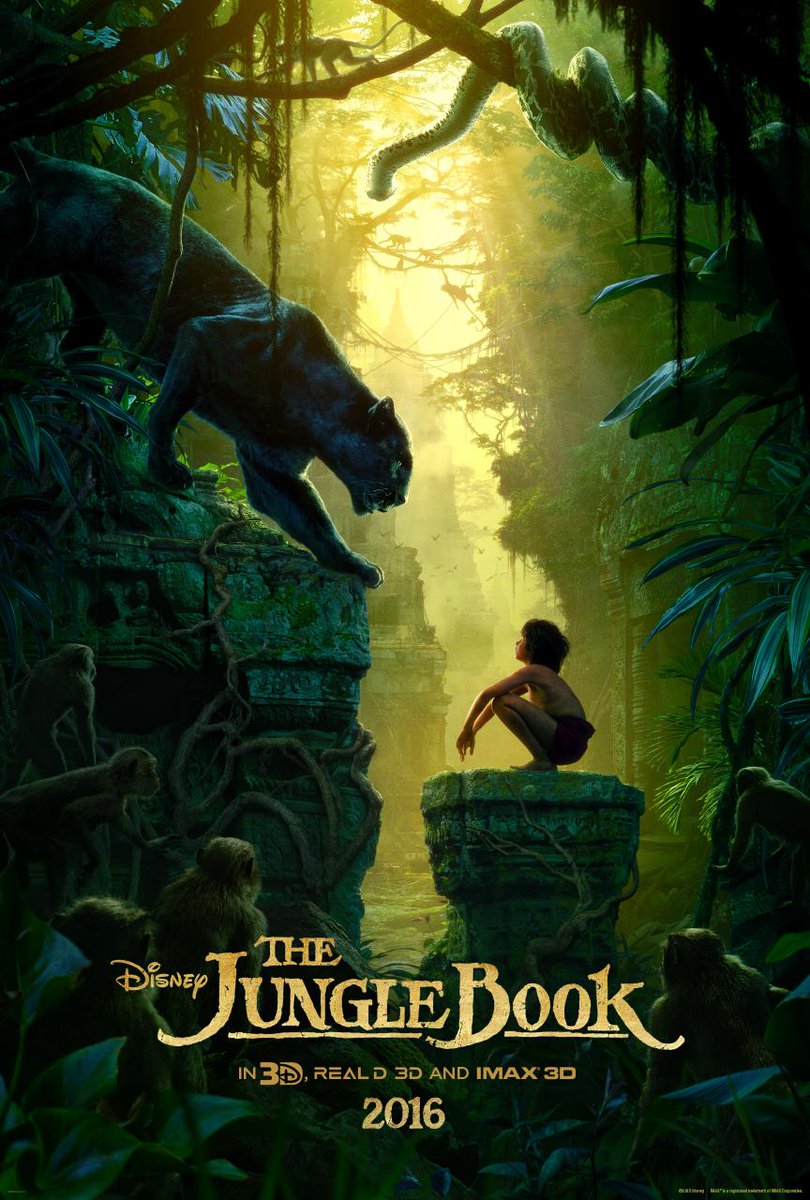