AsianVersionOfET
Posts: 3955
Joined: May 2014
Location: [insert non-spoilery location here, that wasn't a spoiler to begin with]

Ingwar wrote:Photos of Blade Runner's model cars, buildings and so on taken 30 years ago.

Very cool. Thanks for sharing.

Disney+'s solo2001
Posts: 16701
Joined: August 2010
Contact:
Contact Disney+'s solo2001
Website
ComptonTerry
Posts: 7738
Joined: February 2012
Location: Boston, Taxachusetts.
I still haven't watched Blade Runner since I got my used Kuro last April... don't have the BluRay anymore unfortunately. Gotta get it ASAP because I've never seen it on such a high contrast display before. Last I watched it was on my old crappy 27 inch CCFL LCD that had one of the world contrast ratios I've ever fucking seen 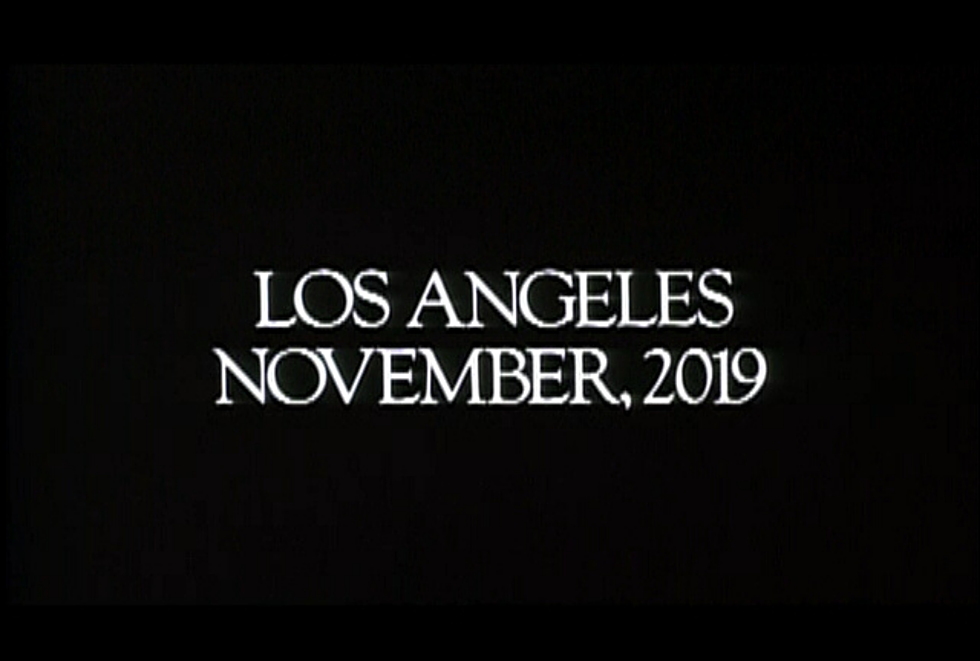 Nomis
Posts: 19674
Joined: June 2012
lol that's the cut with the narration and the
ending where Rick and Rachael fly away to a forrest or something?