Chris Messina has joined Warner Bros./DC’s Birds of Prey in the villainous role of Victor Zsasz, a sadistic serial killer who carves a tally mark onto himself for each of his victims. Zsasz will be working in cahoots with Ewan McGregor’s lead bad guy Black Mask.

Messina recently starred in HBO/Blumhouse’s Golden Globe nominated mini-series Sharp Objects. He shares a SAG-win for best ensemble for Argo. For 90 episodes Messina played Danny Castellano on The Mindy Project. Upcoming he has the drama The True Adventures of Wolfboy opposite John Turturro and Chloe Sevigny.

In addition today, Warner Bros. announced the rest of those cast in Birds of Prey, keeping their roles largley under wraps including Steven Williams (The Chi), Derek Wilson, Dana Lee (Dr. Ken), Francois Chau (The Expanse, The Tick), and Matthew Willig (The Ballad of Buster Scruggs).

Messina is a great addition. I loved his performance in Sharp Objects. 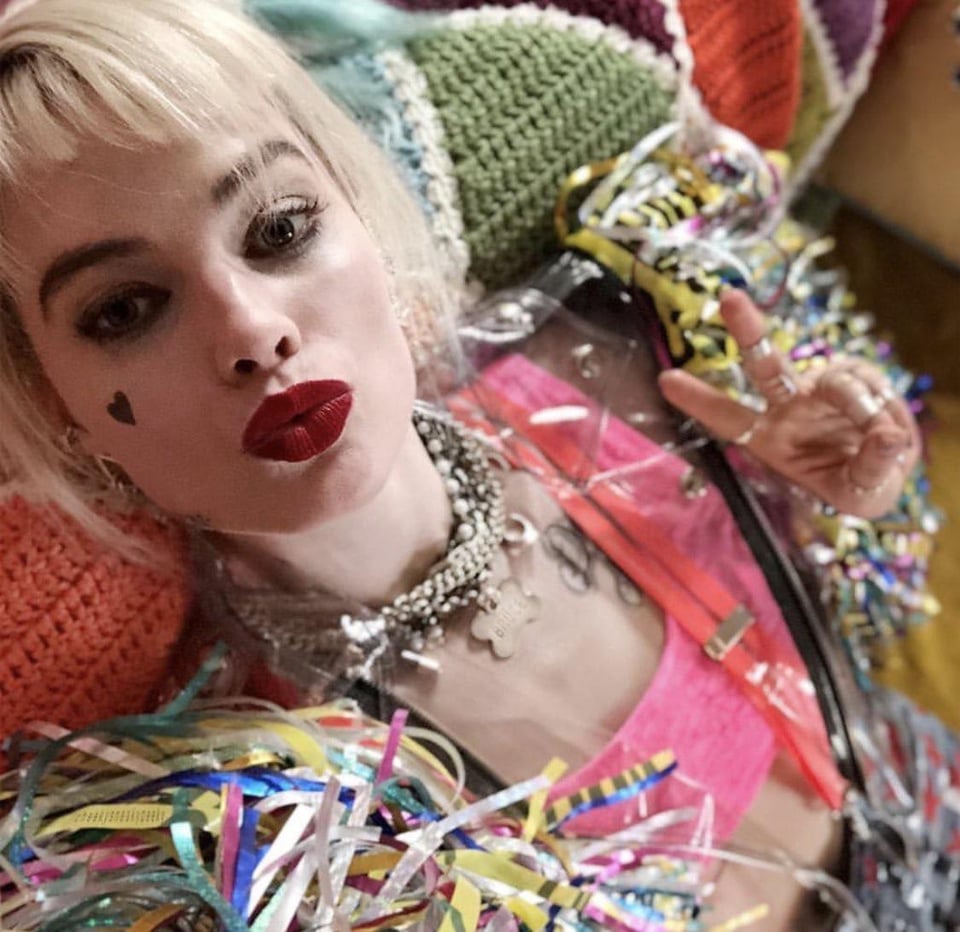 This will not be good

Nomis
Posts: 19361
Joined: June 2012
Just remembered that Libatique is the DoP, so whatever happens, it'll at least look pretty

Posts: 810
Joined: January 2013
Harley Quinn without the Joker is a lame character.