Is that older guy in the pictures just a stunt driver who knows how to handle a big rig or was he hired because he looks like one of the main cast? Stand-in for Michael Cain?

I'm pretty sure that's the same guy that was driving the slaughter truck in TDK
The Special One
Posts: 3516
Joined: June 2010

radewart wrote: ↑
July 17th, 2019, 12:41 am
According to the internet that guy who drove the truck in The Dark Knight is Jim Wilkey

Hours∞Repeat wrote: ↑
July 17th, 2019, 2:19 am
passenger of purple truck sure looks a lot like Aaron Taylor-Johnson

Kind of does actually 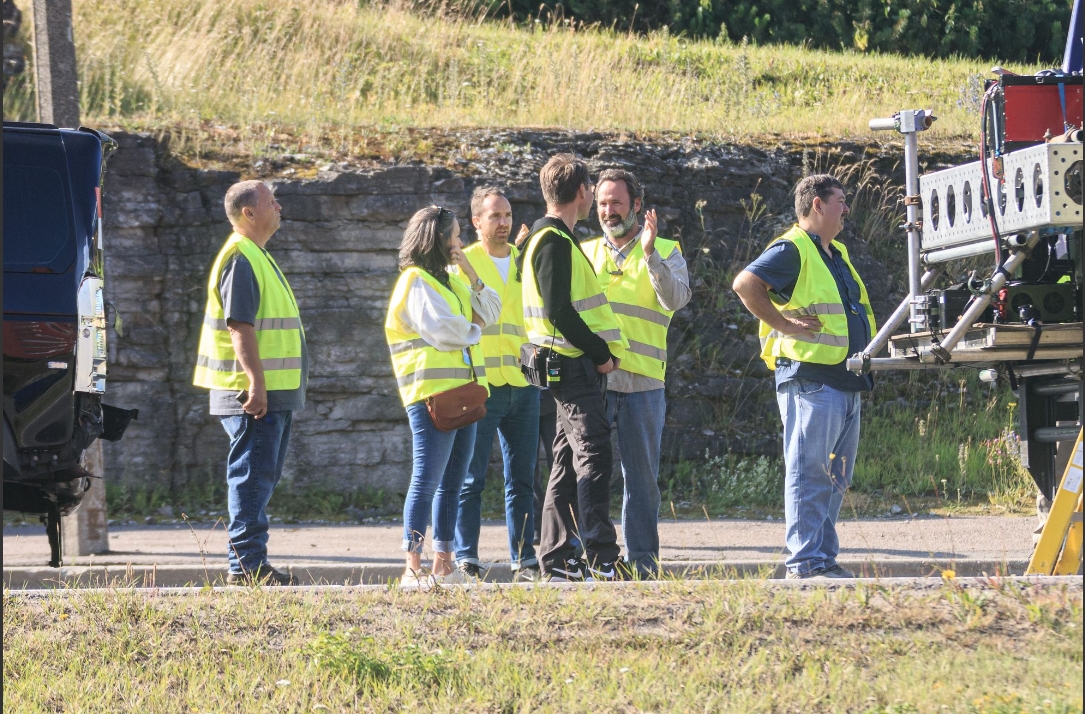 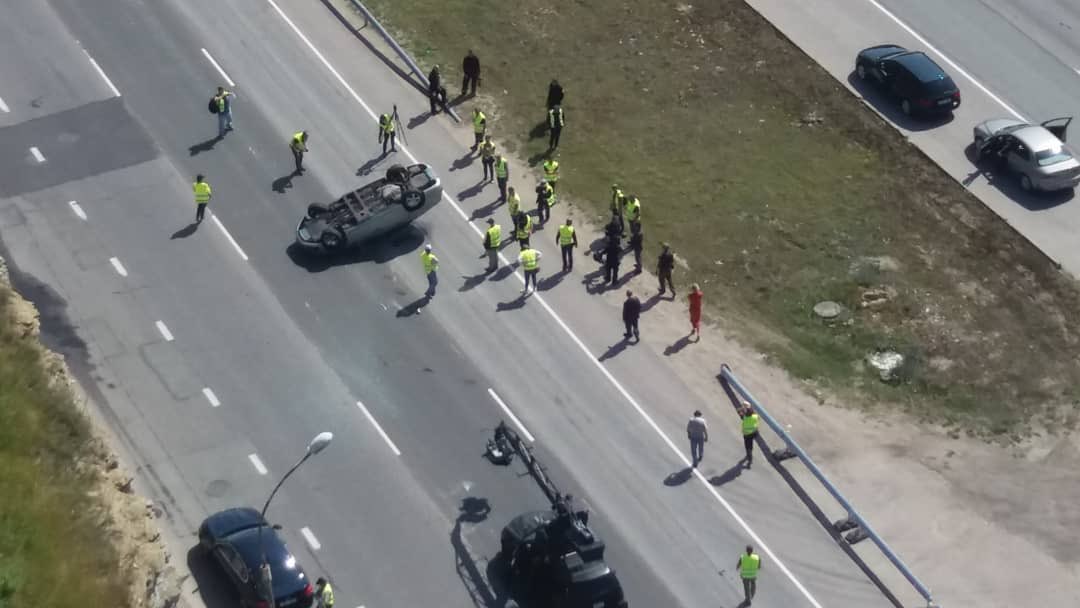 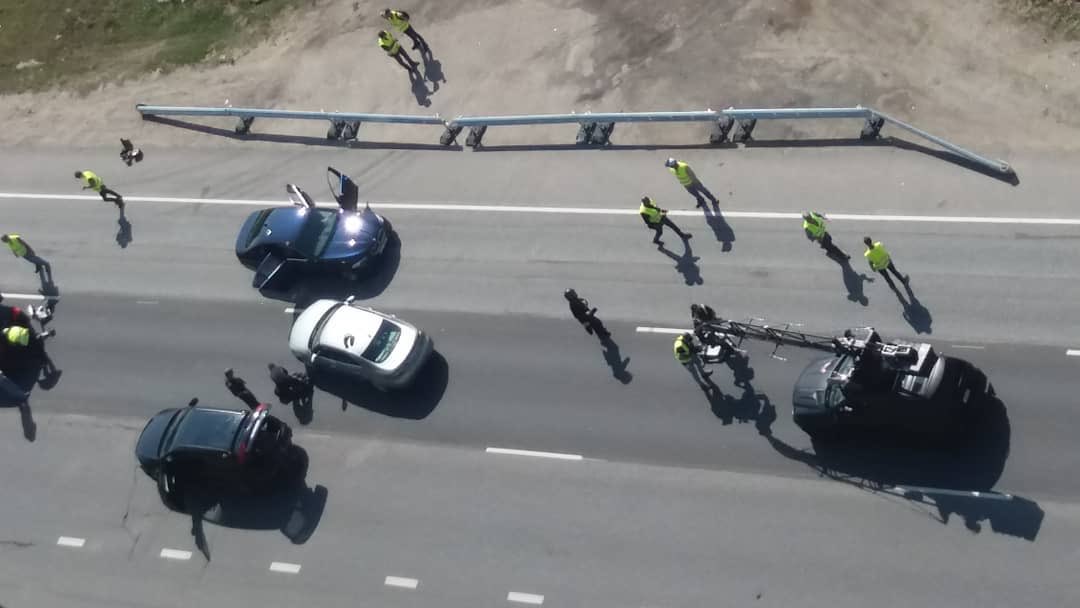 Could that be Debicki in a prison garment?
Post Reply
1357 posts