The tendency to make action movies 2h10 to 2h20 makes perfect sense from a business standpoint and that's long enough for most movies anyway. They're not Lord of the Rings. Many movies would even benefit from being shorter. But if the 3h runtime of Endgame benefits the movie, I'm down for it, too. Pretty crazy to see such a long superhero film.

LelekPL
Posts: 2733
Joined: January 2015
Location: Poland
Contact:
Contact LelekPL
Website
A lot of action movies now are hurt by the tendency to go for 2h10m or 2h20m. But not because it's too short but rather because they're often too long. For as much as I liked Thor Ragnarok, that movie didn't need to be as long as it was. Same could be said about Black Panther. I think more action movies, especially superhero movies would benefit from a more rigorous edit and be a much more entertaining and fast paced movies at 1h30m.

That being said, Endgame is probably the one movie that has to be about 3h. The scope of the production and the amount of characters require it.
Batfan175
Posts: 4248
Joined: January 2012
A longer film does not equal a better film. If it's bloated and the story's paper-thin (as is usually the case with the MCU), this could actually make the film worse than it might be with a shorter running time. 100 minutes is fine for any movie, this one included.
Last edited by Batfan175 on February 6th, 2019, 3:27 pm, edited 1 time in total. 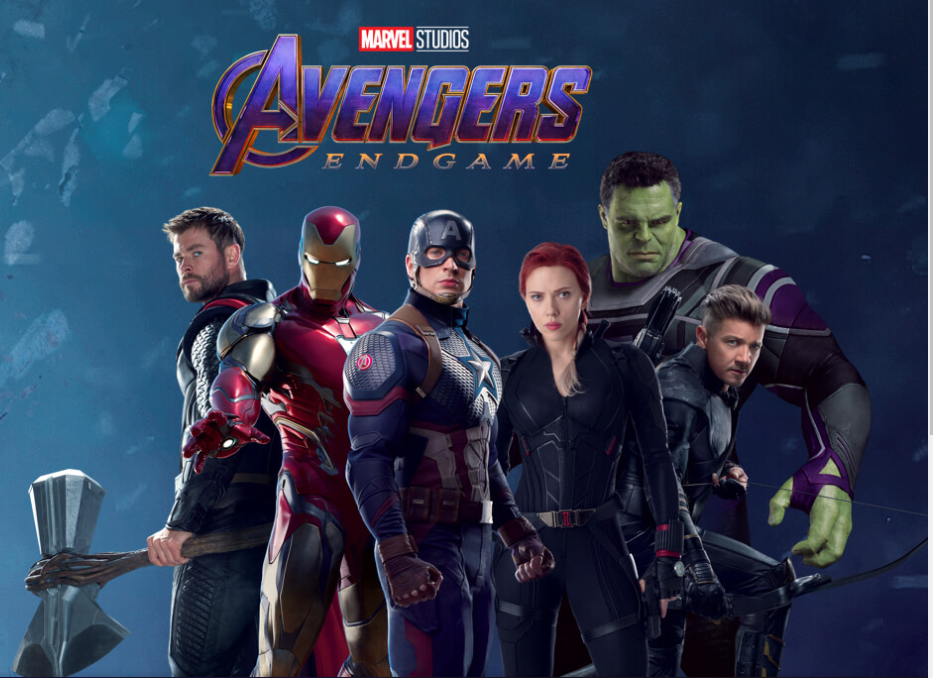 Cilogy
Posts: 26207
Joined: February 2010
Location: Texas
Contact:
Contact Cilogy
Website
isn't it kinda interesting that it's the original six who are left and apparently the main characters in this

graphic design is my passion

Cilogy wrote: ↑
February 7th, 2019, 9:31 pm
isn't it kinda interesting that it's the original six who are left and apparently the main characters in this

and then they all died bringing the dusted back lol

Cilogy
Posts: 26207
Joined: February 2010
Location: Texas
Contact:
Contact Cilogy
Website
Honestly - and before Allstar or SilverHeart or someone jumps down my throat, I have not read the comics, so I don't know and/or care - it seems like we'll have a Days of Future Past situation or whatever.

I also imagined the surviving characters may "give up" their lives in exchange for the ones who were purged.

So that Marvel can go back to making a Black Panther sequel for the money I guess. If they were truly brave, they wouldn't do that at all and I'd actually commend them for something.

ArmandFancypants
Posts: 9819
Joined: October 2011
Location: Foot of Mt. Belzoni
It's hard not to be a tad cynical when the "random and therefore fair" erasure of half of the universe's population is overly kind to the veterans from the first Whedon film.
Post Reply
1192 posts