The 2017 World War II thriller about the evacuation of British and Allied troops from Dunkirk beach.
Post Reply
1296 posts

666kalpa
Posts: 212
Joined: May 2017
Blade Runner 2049 is phenomenal. Visually mind-blowing sci-fi with noir roots shining through in a tight, twisty mystery. Best of 2017 so far. Denis Villeneuve is unquestionably one of the elite working directors and there’s no excuse if Deakins doesn’t win the Oscar.
– Eric Eisenberg, CinemaBlend 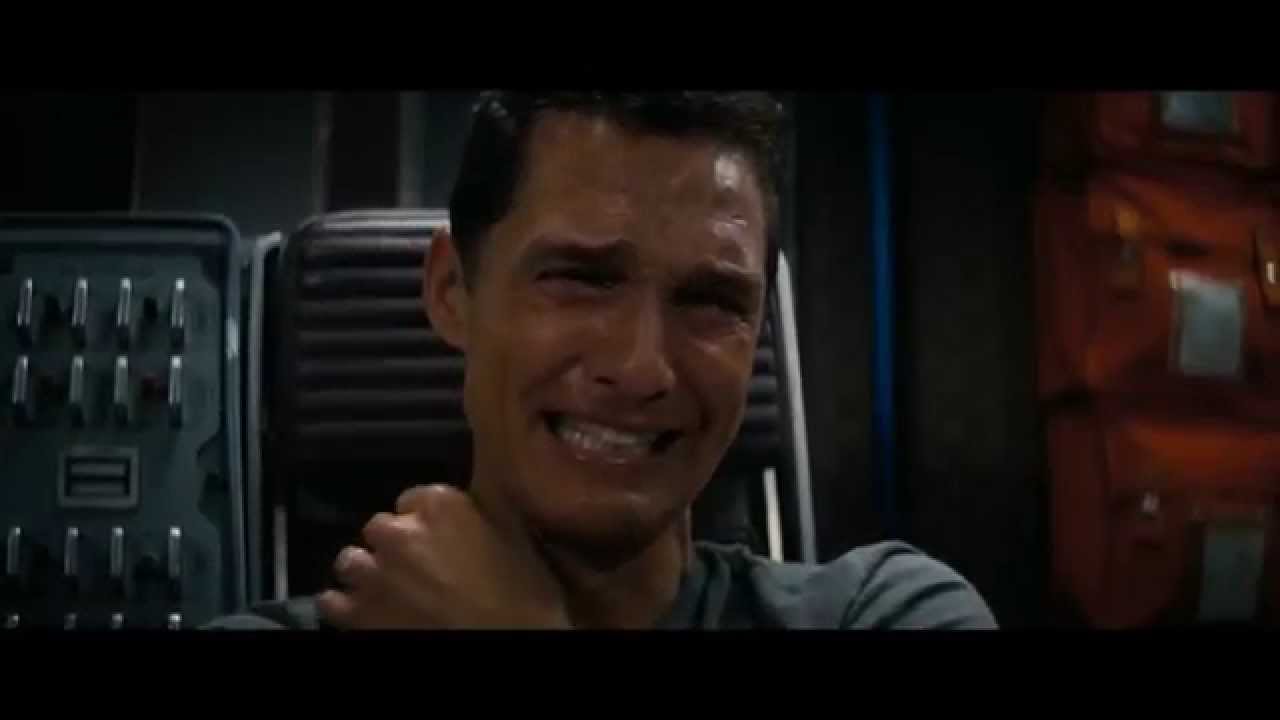 666kalpa wrote:Blade Runner 2049 is phenomenal. Visually mind-blowing sci-fi with noir roots shining through in a tight, twisty mystery. Best of 2017 so far. Denis Villeneuve is unquestionably one of the elite working directors and there’s no excuse if Deakins doesn’t win the Oscar.
– Eric Eisenberg, CinemaBlend

Heh. I truly hope so. Seven days to go, which is incredibly fast.

Best Director – Is It Christopher Nolan’s to Lose?

Willem
Posts: 2590
Joined: January 2016
Location: The Netherlands
It's either Dunkirk for directing and Blade Runner for cinematography, or the other way around.

Janky Sam
Posts: 53
Joined: March 2017
For the last few years, the cinematography winner has matched the directing winner, and Blade Runner won't be a top 3 BP contender, which means it won't win director. I'm not even that confident that Blade Runner will get a BP nomination (it could happen but I keep hearing that it's very slow and very long, so I'm not sure how much this sort of genre film will appeal to voters). And the last time a film won cinematography without a BP nomination was Pan's Labyrinth over a decade ago...
rbej
Posts: 88
Joined: March 2015
http://www.metacritic.com/movie/blade-r ... ic-reviews

Nicewatch
Posts: 98
Joined: July 2017
What’s interesting is the Metacrittic scores, BR2049 is at 85 vs. Dunkirk’s 94. It’s important to remember that RT scores are based on a binary yay or nay review from critics, and Metacrittic is based off a much more specific 0-100 score. It seems at the moment that more critics generally liked BR, as I would imagine it’s a conventional Hollywood piece and Dunkirk is considered by Nolan himself to be his most experimental film, which threw some people off. However, those who did like Dunkirk specifically rated it higher on the 0-109 scale.

Regarding the cinematography Oscar, considering Deakins’ luck, he probably ain’t gonna win lol! BR2049’s cinematography looks incredible, but the burning Spitfire though! I would imagine the cinematography in Dunkirk would’ve been much harder to achieve than BR, that’s something I bet the DPs on the academy will consider. (The cinematography Oscar winner is only voted on by Other cinematographers active in the industry) It would still be nice to see Deakins finally get his Oscar after so many nominations.
Last edited by Master Virgo on September 29th, 2017, 8:40 pm, edited 1 time in total.
Reason: Double posting