The 2017 World War II thriller about the evacuation of British and Allied troops from Dunkirk beach.
Post Reply
93 posts

I completely forgot he was in that.

My friend is a huge fan of his. He watches Peaky Blinders and loves it.

Dude, you at least have to start with 28 Days Later and Sunshine. Those are leading roles from him with a great director. Genre films as well that you'd probably dig. There is so much more after that though.

Bacon
Posts: 25742
Joined: June 2011
I've had some interest in Sunshine, so I may check that out sometime soon.


Bacon wrote:I've had some interest in Sunshine, so I may check that out sometime soon.

Yeah me too. I'll watch it soon

Ruth
Posts: 7763
Joined: August 2012
Now that I think about it, I've seen quite a lot of movies he's in. Really liked The Wind that Shakes the Barley, though I've seen it years ago.

the_red_ninja
Posts: 10417
Joined: January 2011
Location: Waiting for an uber
Contact:
Contact the_red_ninja
Website
My first memory of Cillian is in Red Eye. I wonder if it still holds up after all this time... 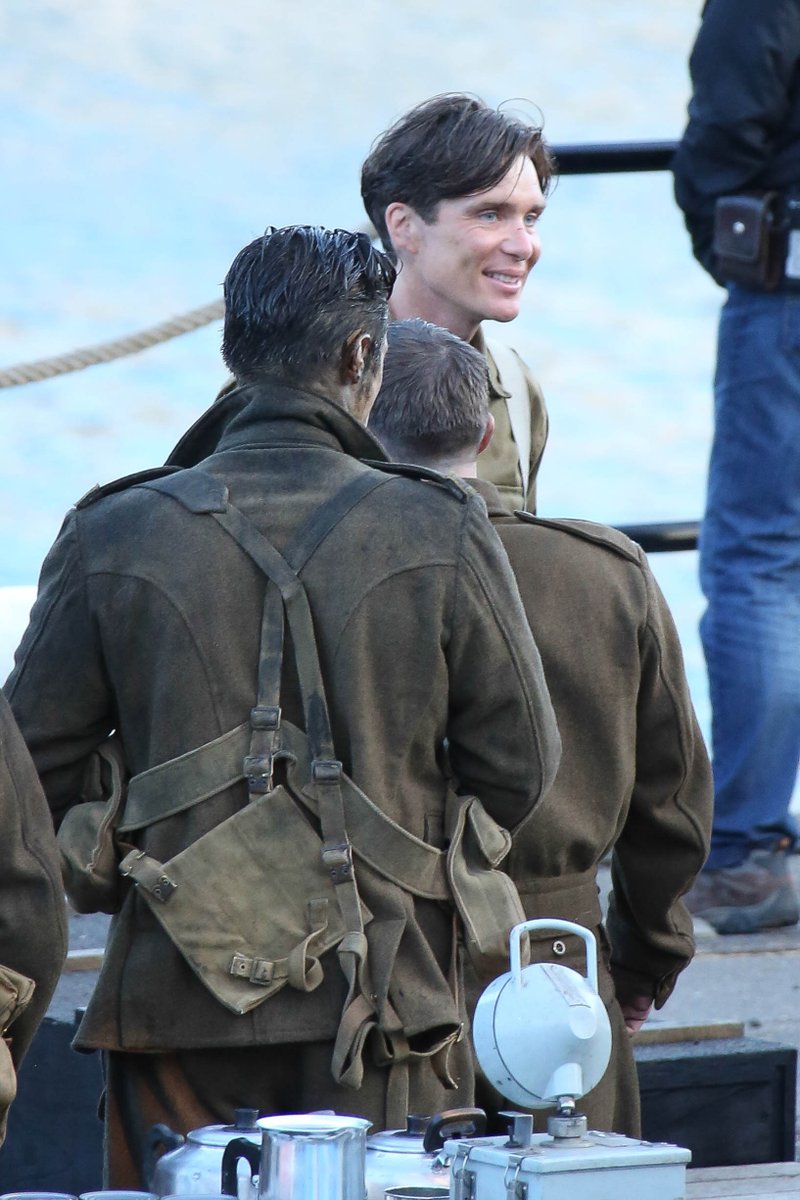 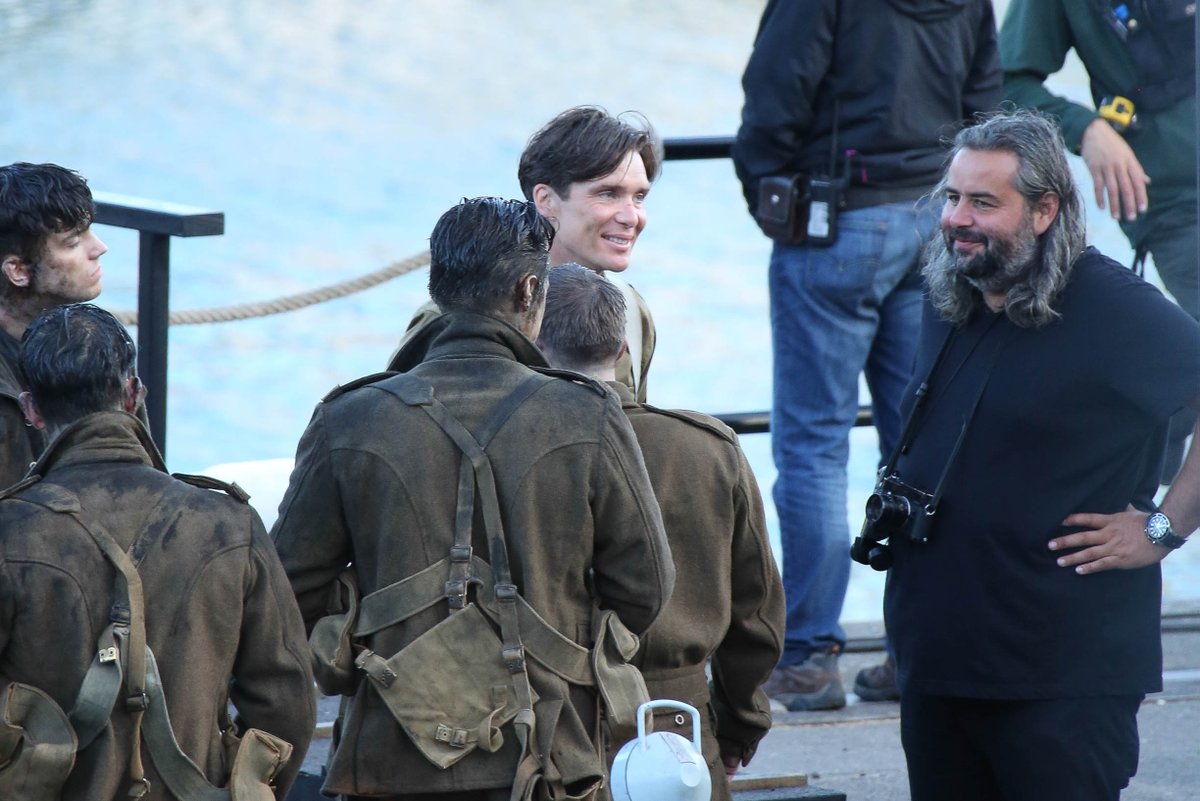 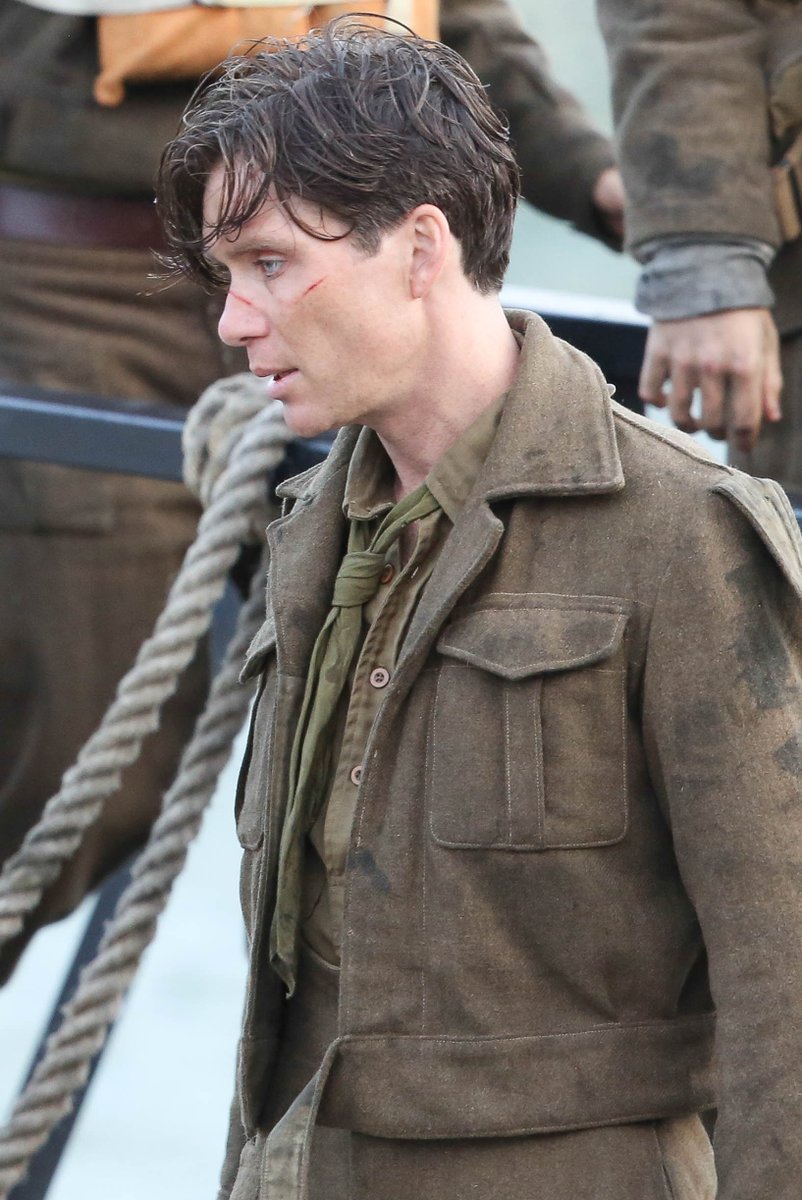 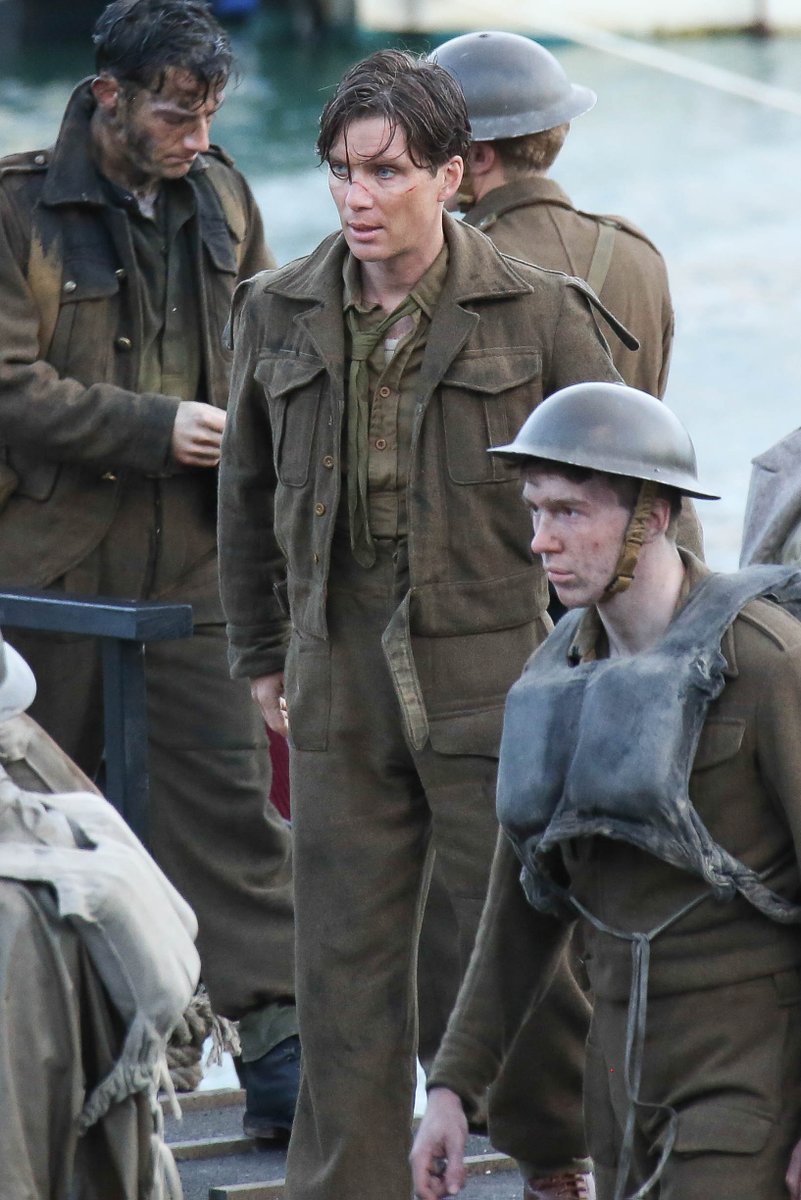