antovolk wrote:THEY KEPT THE NAME OF THE SHIP!!!?

"Alright... Alright, alright, alright." - nice moment).
MyCocaine
Posts: 3323
Joined: September 2013
Location: Copenhagen
I have feeling that this film is going to be great. Major Academy nominations and wins op till now have perhaps been a little optimistic but seeing all the reactions and descriptions from Comic-Con I am confident that Interstellar will either win Best Picture or Best Director. Or both. I truly believe Interstellar will be his best film to date. And that is saying something.
And if its going to be his best film I will gladly place Interstellar next to the two greatest films of all time Lawrence of Arabia and 2001: A Space Odyssey.

ratedR
Posts: 615
Joined: March 2014
Location: The old country
Hope so to - and I mean hope. I know awards don't mean a lot, but Chris deserves to be up there with Scorsese and the Coens in terms of Academy lovin'.
There is literally no excuse for Inception, Memento and The Dark Knight to not have all gotten BP, BD and screenwriting nods, yet the AMPAS found a way... 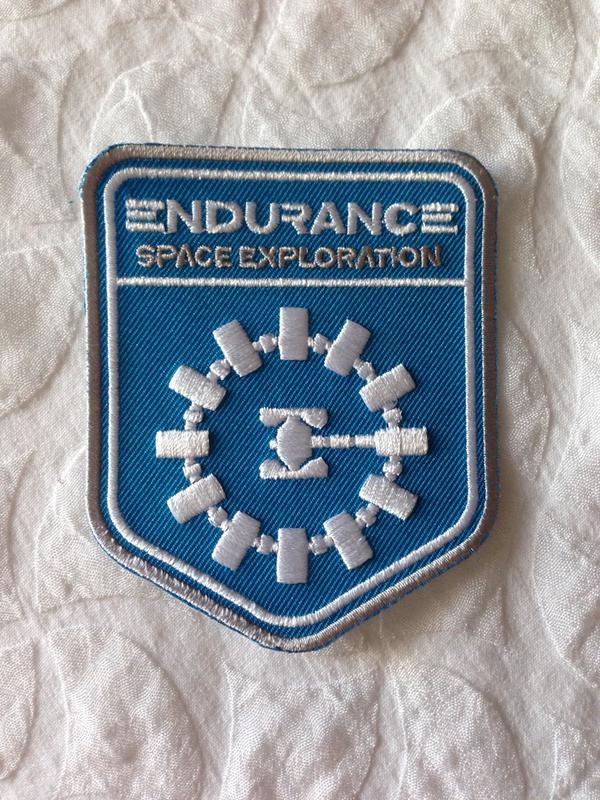