AhmadAli95 wrote: ↑
December 21st, 2019, 7:09 am
An idea that doesn’t suck? Intriguing ideas that are achievable with minimum resources. That was my old mindset - right I think a writer should run with whatever ideas they have and see where the story goes. Can always improve them later by rewriting them.

If film school was an option I would’ve done it already, but If I get the opportunity in the future I’d definitely take it. But actually I worked on a short film four years ago and it was the best film school I could’ve gone to. I learned so much from that experience.

good. you should work on more short films

That’s the plan. I just gotta find my people. Otherwise, it’s just me. 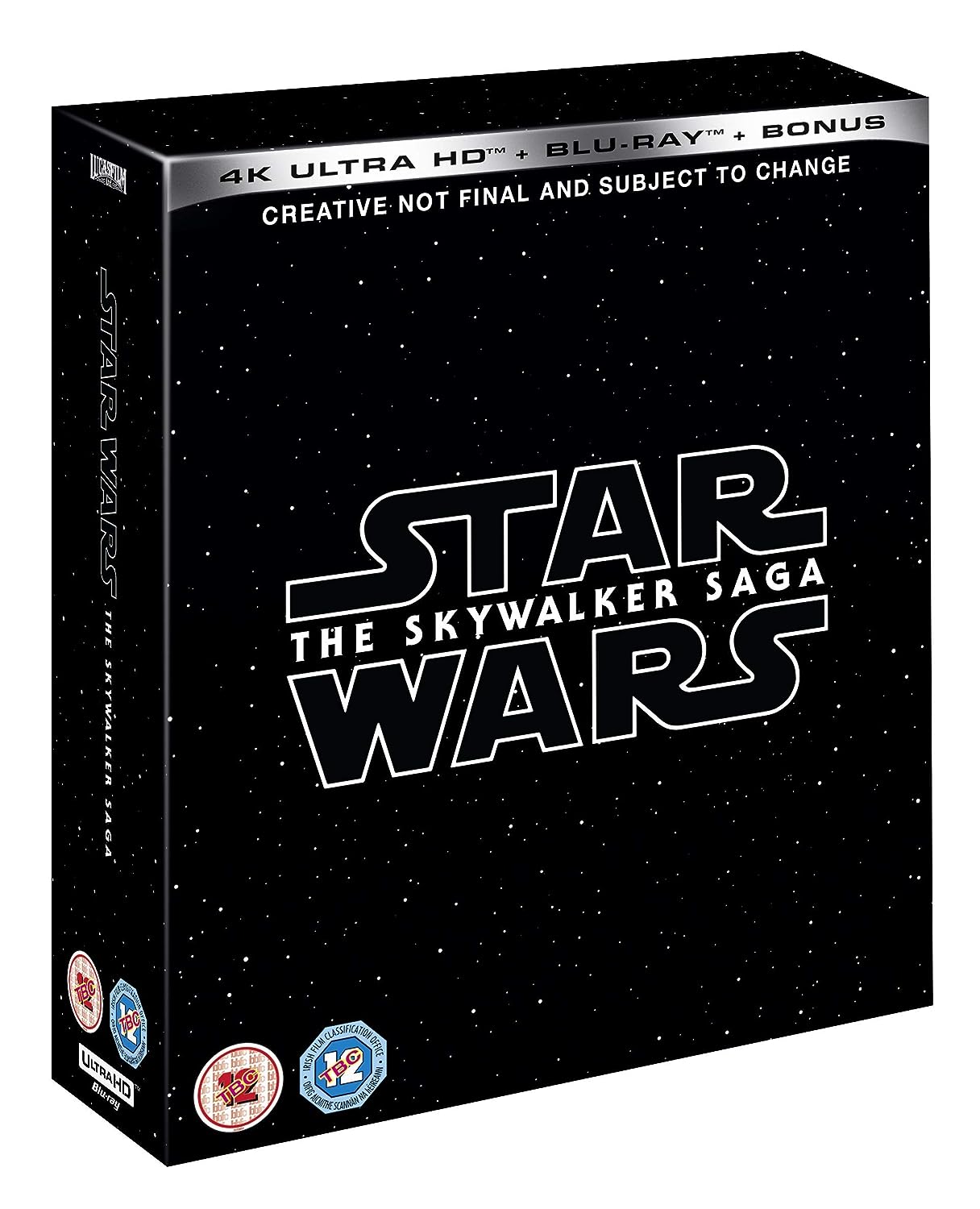 Pratham
Posts: 13532
Joined: May 2010
Location: Mumbai
Alright I thought this was for new trio. 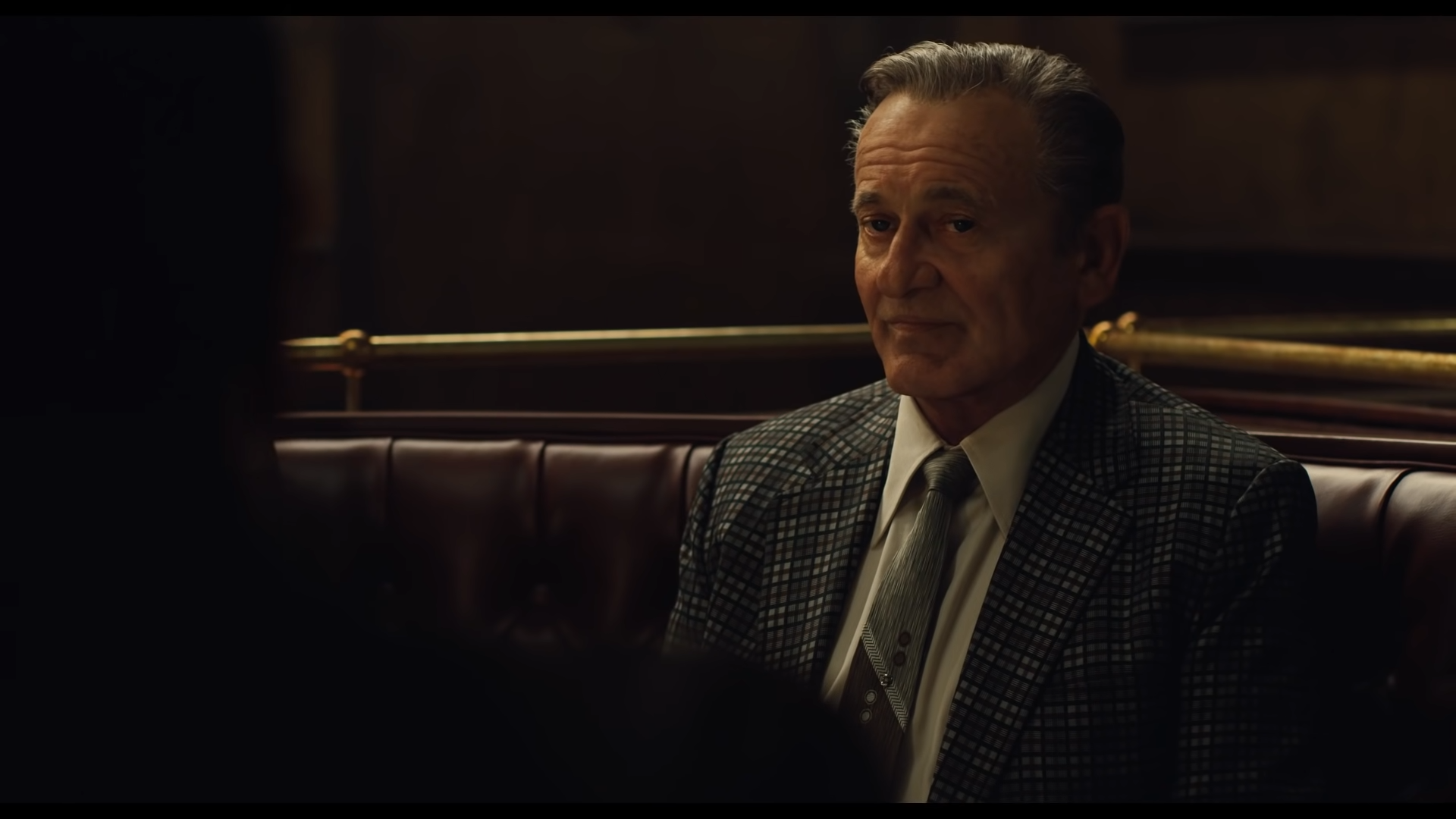 My boyfriend got me a custom Twin Peaks charm bracelet and my discord group chat secret Santa got me the book One Hundred Years of Solitude.

LelekPL
Posts: 2737
Joined: January 2015
Location: Poland
Contact:
Contact LelekPL
Website
A couple of things for the new apartment mostly... and socks, obviously. When you get past a certain stage in your life as a man, you'll only be getting socks, ties or underwear for the rest of your life