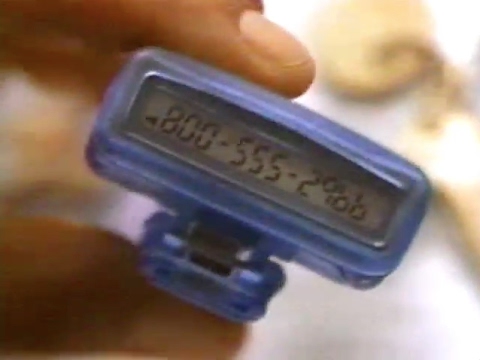 aka find the nearest pay phone or you're grounded

So you were expected to have money to make call? asking cause beepers weren't a thing in SA #thirdworld

the_red_ninja
Posts: 10414
Joined: January 2011
Location: Waiting for an uber
Contact:
Contact the_red_ninja
Website
I just realised that I didn't make a rugby thread this year, which is like the biggest thing to happen my side... Japan were excellent hosts yo. For interest sake, would anyone else have cared?

atilasantos
Posts: 2597
Joined: June 2012
Pretty interesting video if you like to analyze scripts and stuff like that

the_red_ninja wrote: ↑
November 14th, 2019, 7:28 pm
I just realised that I didn't make a rugby thread this year, which is like the biggest thing to happen my side... Japan were excellent hosts yo. For interest sake, would anyone else have cared?

I watched a few matchs from the world cup. In the end, I feel like it wasn't such a great world-cup. Some match were canceled, South Africa plays a rugby that I don't really enjoy watching...
There were some good matchs like Australia-Wales or England-Australia. Japan and England played a very nice rugby. As a French, I ended up quite angry after France-Wales, at half-time, knowing the past France-Wales in 6 Nations, all French people were like "how are we going to find a way to lose this one?" And we found it. France was so much better than Wales during this match, which was really unexpected given their respective level for the past eight years, yet they did a few terrible and incredibly stupid mistakes, and found the way to lose the match. So that was quite emotional.

Like before you sink X amount into a project and then you get X amount back from theatrical runs, streaming rights, and home video sales.

But now you just dump it on streaming so like there is no quantifiable amount of money the movie or show makes back.

So like how do you justify sinking large sums of money into a movie or getting big name actors when smaller actors will do the job just fine?

Pratham
Posts: 13478
Joined: May 2010
Location: Mumbai
If anything, streaming will make Hollywood accounting even scummier.

Artemis
Posts: 8528
Joined: August 2009
There's just so many questions and not enough answers.

With streaming and mid budget films making less money, it's going to get tougher to justify bringing in expensive talent or setting up big budgets.

Pratham
Posts: 13478
Joined: May 2010
Location: Mumbai
Doesn't the fact that studios are making megabudget movies and shows contradict what you fear would happen? If anything, they would spend more and more money to attract the crowd.

And speaking of producing and streaming, I think there should be some law about exclusivity. I don't think its fair that 20+ year old movies are exclusive to one platform.

Artemis
Posts: 8528
Joined: August 2009
Right now spending a lot of money on these straight to streaming movies is a huge bet. We the public don't have solid numbers on viewing data and subscriber data. Only Netflix and Hulu know that.

I can definitely see the streaming wars burn out fast though.