Tom Cruise revealed in a video message at yesterday’s Hollywood in Vienna concert that Hans Zimmer will be scoring the upcoming action drama Top Gun: Maverick. Hans-Zimmer.com has confirmed that the composer will be collaborating with Harold Faltermeyer who composed the music for Tony Scott’s 1986 original film. 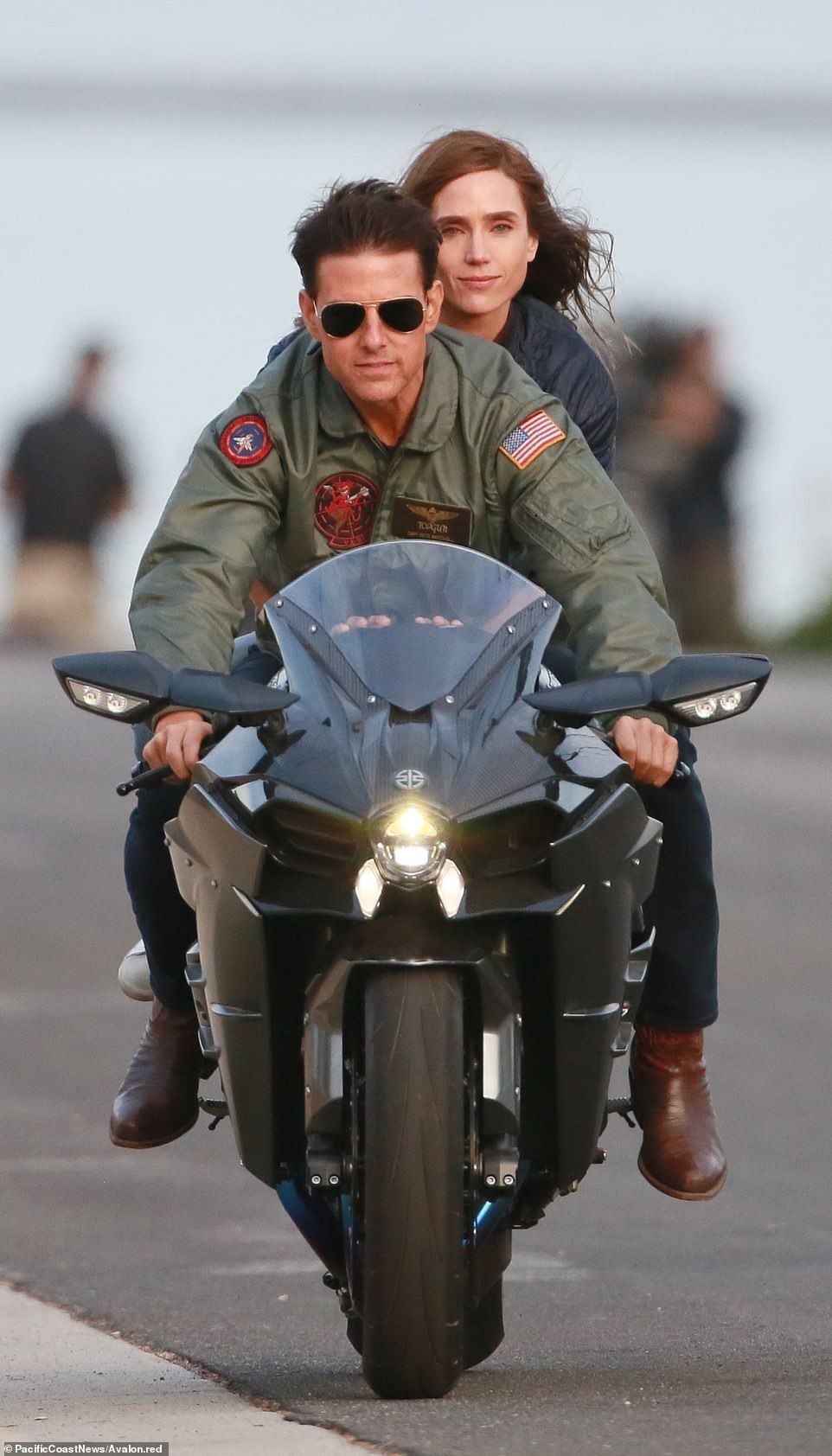 WOW! This is why I love Kosinsky. So far he's one of the most underrated directors in Hollywood.
LEXX
Posts: 320
Joined: June 2012
Meh. Sadly this doesn't do anything for me. The reason the first one was a total iconic movie is mainly due to it amazing soundtrack. But this damn trailer really fire up in me that I want a Robotech movie.

Source? There's in no way this movie will live up to the first one to the soundtrack department. But it will deliver in actions no doubt. The thought of modern jet fighters in actions doesn't do anything for me.

LelekPL
Posts: 2737
Joined: January 2015
Location: Poland
Contact:
Contact LelekPL
Website
Zimmer and Feltmayer are composers for the film, Danger Zone will be included and Kosinsky is the director (TRON and Oblivion both had amazing scores) so you do the math.

DHOPW42
Posts: 2681
Joined: January 2009
Location: Budapest, Hungary
At this moment it's just difficult for me to differentiate between Tom Cruise's characters from past years. I'm not even sure if they're characters, they all just seem like... Tom Cruise

But the trailer itself showed off some cool moments, so I'm interested to see how this ends up.
Post Reply
145 posts