BlairCo wrote: ↑
October 1st, 2019, 7:53 pm
My only concern here is Ewan McGregor. I love him as an actor, but I fear that his performance will feel like it belongs in another movie. He's giving me very uncomfortable Batman Forever vibes.

I feel like there's more truth to this than you realize. 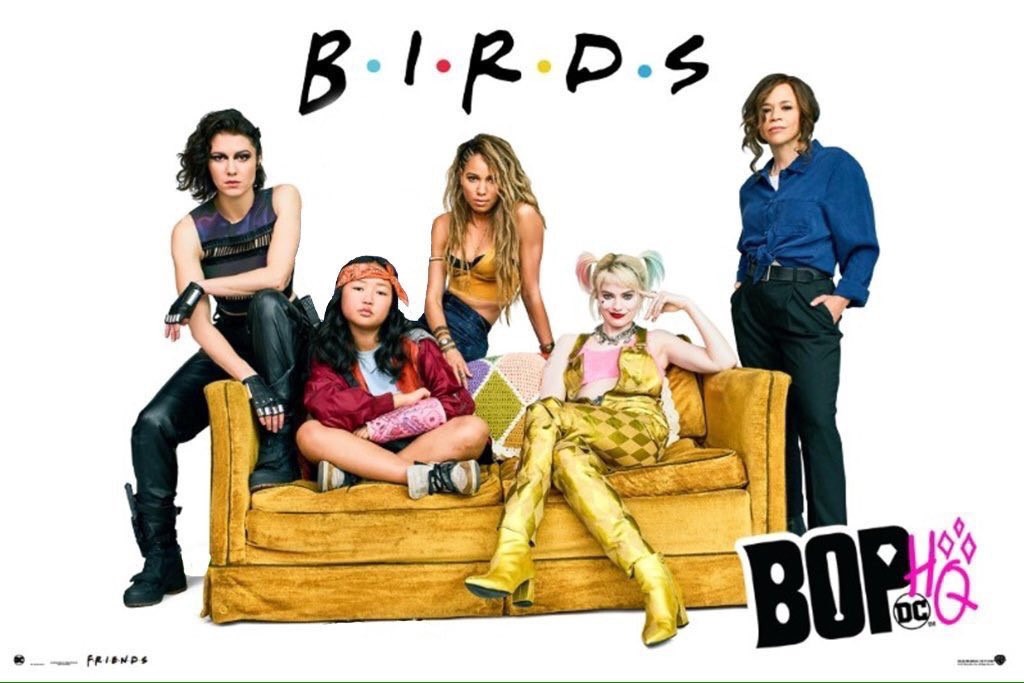 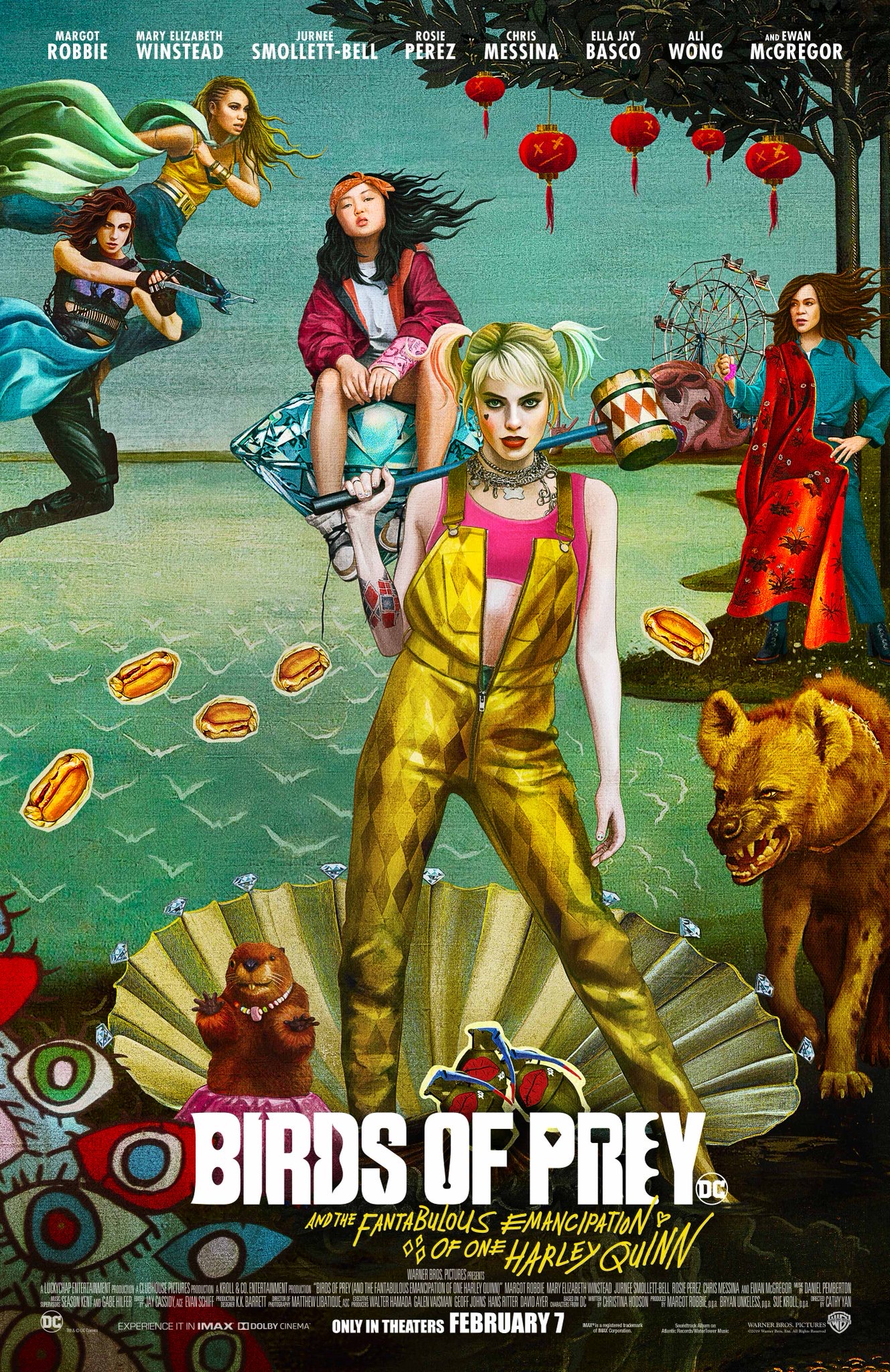 Ace
Posts: 1286
Joined: November 2012
Why So Serious?
Posts: 16
Joined: December 2019
Location: The Afterlife
Man, as much i love Margot Robbie as a actress i don't feel her as Harley, she just look and sounds like a parody, the whole movie does IMO.The shot behind the motorcycle is awesome tho._.
radewart
Posts: 804
Joined: January 2013
Could be fun. Color scheme looks a little garish. Also, if this takes place in Gotham, I hope they somehow explain why Batman's not around.

Nomis
Posts: 19338
Joined: June 2012
Who cares? This is Harley's POV and she's highly likely to be the most unreliable narrator like ever lol

I think this could be a lot of fun