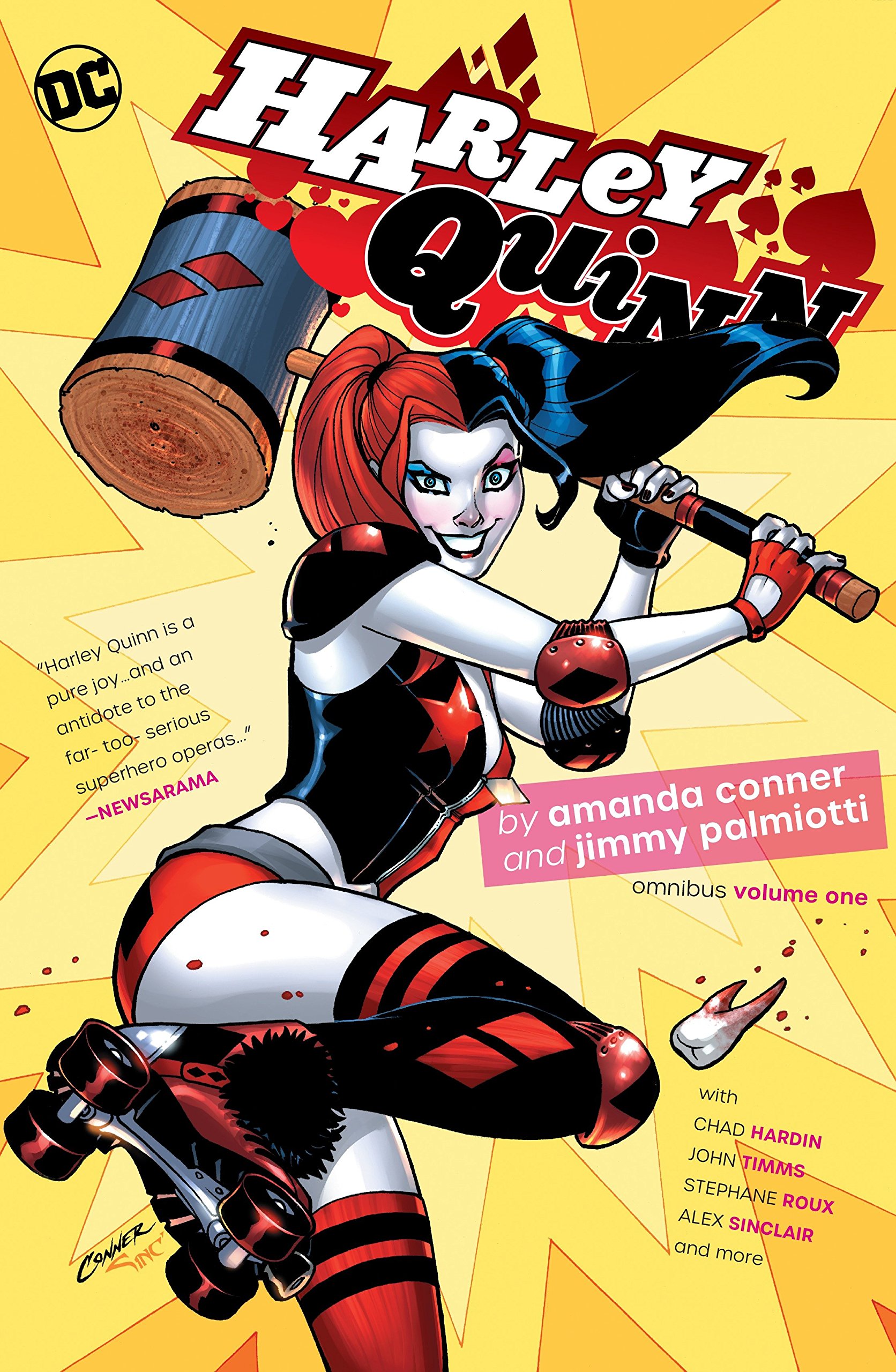 Not to mention she’s been sans Joker for years now and doing better than ever.

To be honest, the best Harley Quinn's ever been is when she has the Joker at her side. Their dynamic is what made her character interesting in the first place. Sure, her solo series in the New 52 and Rebirth is good stuff, but the character is really dependent on the Joker when it comes to her being a compelling character. 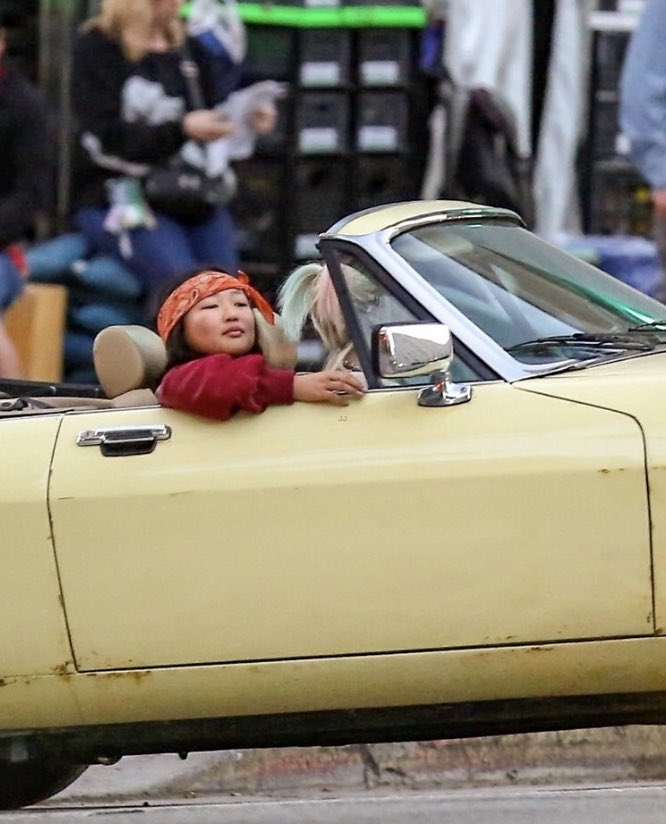 Oku
Posts: 3315
Joined: May 2012
Was never a fan of Ms. Robbie's Harley Quinn, and judging by those photos, it doesn't look like I'll be changing my mind anytime soon.
shauner111
Posts: 3728
Joined: June 2011
She’s been perfect casting since Wolf of Wall Street.

Artemis
Posts: 8529
Joined: August 2009
Only interested in his because of Margot tbh. She's one of the best actresses working today and she fought really hard for this film to be made.

Ace
Posts: 1289
Joined: November 2012
Didn’t think it was Leto earlier but he posted this on his instagram.

BlairCo
Posts: 19738
Joined: June 2011
Location: The Ashes of Gotham
Contact:
Contact BlairCo
Website
Maybe that's a stand-in for Leto, because he's grown long hair and a beard for Morbius. They might shoot the close-ups later after he's completed Morbius.