I'm all on board with this casting now btw. I had some doubts about Zendaya simply because I hadn't seen any substantial work from her up until then but with HBO's Euphoria and her bigger role in Spider-Man Far From Home: I'm definitely convinced she's the real deal. She's going to be great as Chani.
Must say I really liked the casting of Young in Lynch' film but like many things with that adaptation, it left much to be desired... Nevertheless, I think Zendaya is going to be great. I bet she and Chalamet will have infectious chemistry.

As of now setting my hopes for them releasing a teaser trailer with Star Wars IX. Only some five months to go

Zendaya has clearly something, she's got some kind of energy and dynamism, and also some sincerity and also a natural beauty, when I see some of her interview.
I completely trust Denis on this.
Her first big role is to come.

Nomis
Posts: 19662
Joined: June 2012
Guess this is the official House Atreides symbol used in the film: 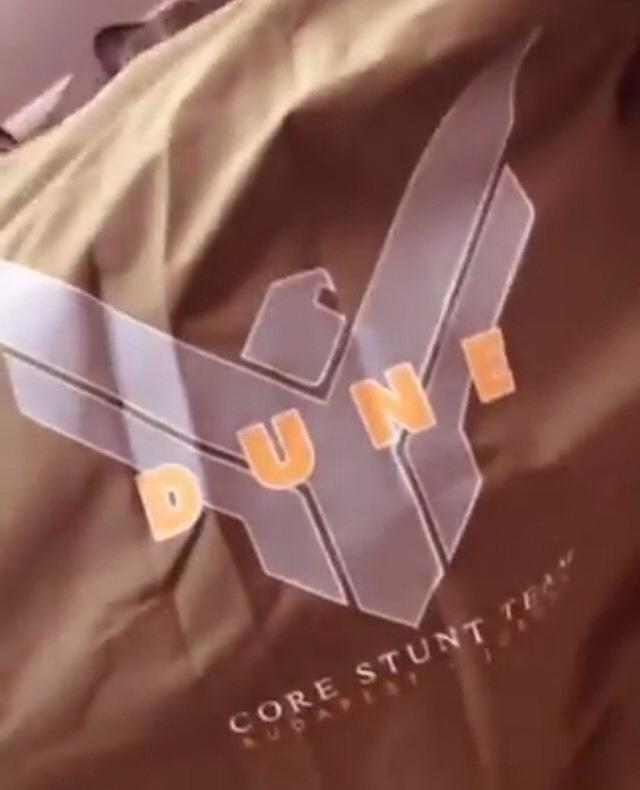 edit: lol it was already confirmed a couple of pages back

Austria and Slovakia also served as locations, same as Norway.

User of Interest
Posts: 1174
Joined: September 2014
Could there be something for "Tenet"?
Post Reply
775 posts