m4st4
Posts: 54481
Joined: May 2010
Location: Arrakis
I guess my biggest issue, aside from most of the voices being wrong, is the fact that Scar now looks like your average zoo lion - sad as fuck. They should’ve mix the realism with animated color scheme more. 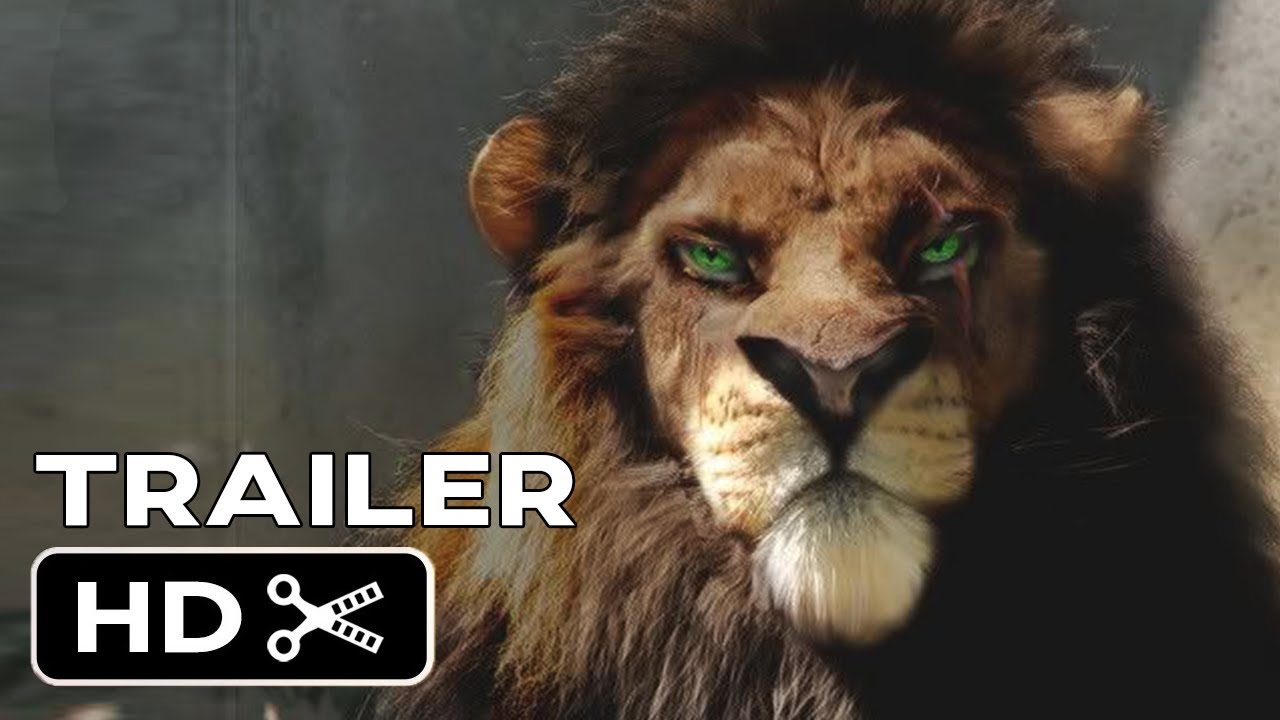 MuffinMcFluffin
Posts: 854
Joined: May 2017
Location: San Bruno, CA
So I'm avoiding the trailer(s) because footage spoilers, but I like reading impressions regardless.

When your post popped up with that Scar picture, I thought that was from the film and thought: "Oh no." Personally, I'm sitting here thanking goodness that's just a fan mock-up.

I don't know what he looks like in the actual movie, but I think that's a little much. I guess overzealous photorealism is too creepy for my taste.

Though, I'm really not sure if the "live action" version will translate well for me regardless. Beauty and the Beast didn't.

Disagree, in terms of comedy, left field choices are often the best like Crowe in the Nice Guys or Fiennes in the grand Budapest... It would have been great to have at least one dramatic actor in those parts. Here it feels Rogen and Eichner are very much who anybody would have picked, and the choice doesn't feel so personal from Favreau.

Master Virgo
Posts: 12650
Joined: February 2011
I fully expect Glover to be a significant improvement over Broderick though. Easily the weakest link in the original cast.£

Nistopher Colon
Posts: 348
Joined: June 2017
Would it kill this bitch to smile? 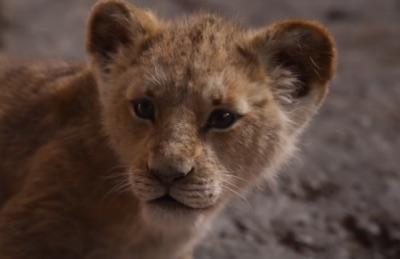 Master Virgo wrote: ↑
April 11th, 2019, 7:35 am
I fully expect Glover to be a significant improvement over Broderick though. Easily the weakest link in the original cast.£

yeah he always sounded kinda bored to me

There's Timon, Pumbaa, and Zazu too, but yeah, these are weak posters (aren't most character posters?)
Post Reply
366 posts