fucking Bridget Jones' Baby is better received than this

Master Virgo
Posts: 12638
Joined: February 2011
A for cinemascore, 75% from RT's audience score with 3.8/5 average rating and 7.1/10 f IMDb. Yet another case of difference in consensus of audience and critics so far this year.£

BlairCo
Posts: 19749
Joined: June 2011
Location: The Ashes of Gotham
Contact:
Contact BlairCo
Website
This movie is not a mess; in fact, I reckon a few of you will enjoy it. 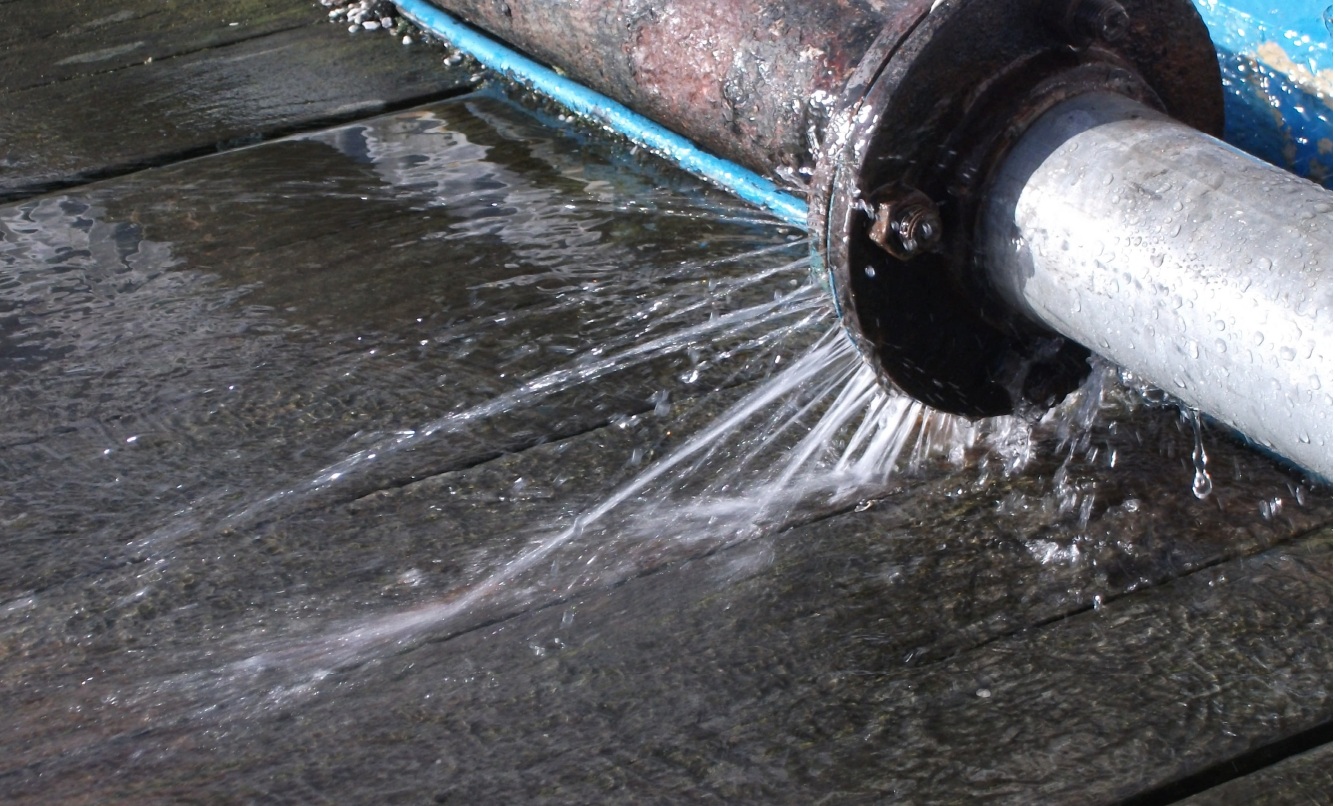 LelekPL
Posts: 2733
Joined: January 2015
Location: Poland
Contact:
Contact LelekPL
Website
I actually enjoyed it, it's probably in my top 20 of the year, but I think it needed more of a resolution between Ed and his girlfriend. The film should end with her coming to Russia since it was as much the story of their relationship as it was about the leak.

Also the tension during the interview itself was missing. If you watch the famous documentary, it was way more tense than the fictionalized version.

These would be my two major gripes but other than that it's a pretty compatent film with a fascinating story that needed to be done on film.
Post Reply
198 posts