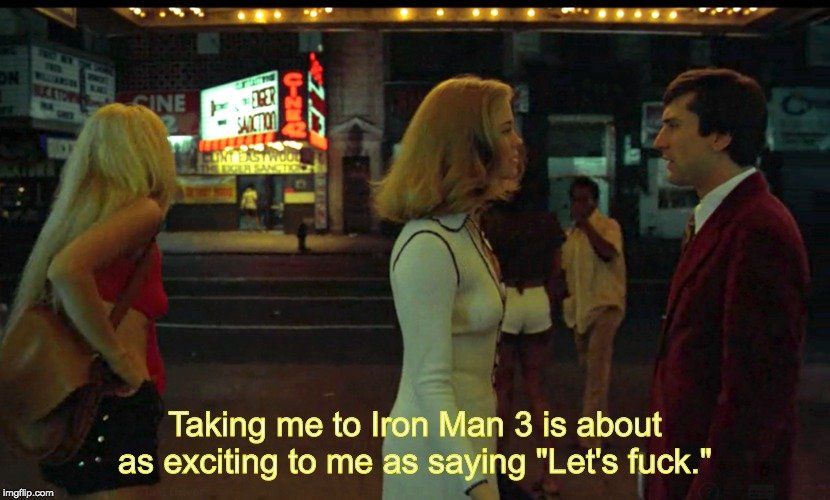 “I will say that a lot of the female cast members from Marvel walked up to Kevin and we were like, ‘We are in this together, we want to do this,'” Larson explained. “What that means, I have no idea. You know, I’m not in charge of the future of Marvel, but it is something that we’re really passionate about and we love and I feel like if enough people out in the world talk about how much they want it, maybe it’ll happen.”

it's about time lol

Pratham
Posts: 13525
Joined: May 2010
Location: Mumbai
hopefully its nothing like ocean's 8
radewart

Posts: 861
Joined: January 2013
Could be cool, but this would be difficult to pull off now, since
their most popular female character, Black Widow, is dead in the storyline.

atilasantos
Posts: 2598
Joined: June 2012
I really would like to know, like in details, why Marty doesn't approve MCU movies. He should make a live stream watching Endgame or something LOL

Artemis
Posts: 8666
Joined: August 2009
I admire him for doubling down on his stance and sticking with it.

I also like how within the same week of Scorsese making his initial comment, Disney releases a trailer for a film that is literally based on a theme park ride.